I have kept traffic regarding my Kickstarter to a minimum so as not to gum up the works with constant updates, however, I felt that it was time for an update on the project. The Yan'drassi Invasion Kickstarter project has been and continues to be a success and as we move into our last few days, I hope that we will see that last little push to end it on a great note.

This project has produced a nice range of figures across three distinct alien species and has even moved into its first war machine. We have squads of Neeks, Tavshar, and Horgosi as well as characters for the Tavshar and Horgosi called Primes. Their are also unit builder packs, without squad leaders) for those who want larger units than those released in the standard packs. The Tavshar Gun Skimemr is a light attack vehicle being worked on and if the project funds enough, we'll see the release of a battlesuit as well. 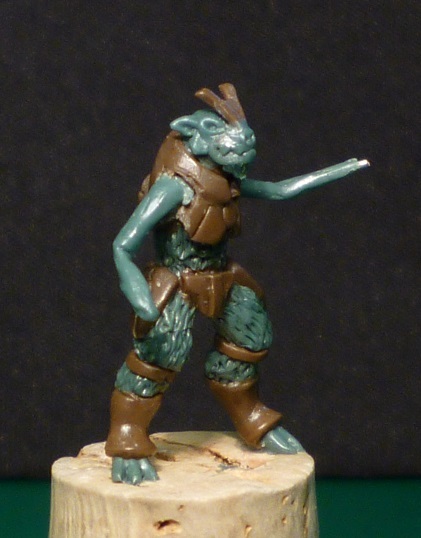 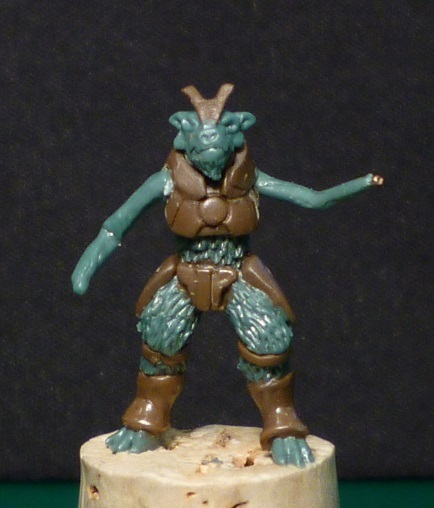 Please take a looks at the WIP picture below and consider joining Loud ninja Games and all the wonderful backers in the final push to the Yan'drassi Invasion -
https://www.kickstarter.com/projects/485545784/the-yandrassi-invasion-new-15mm-scifi-alien-force 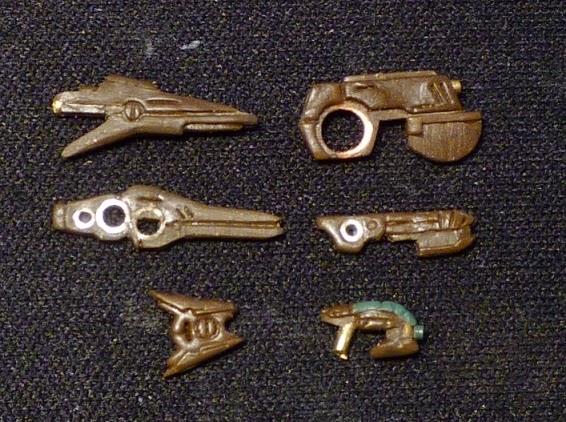 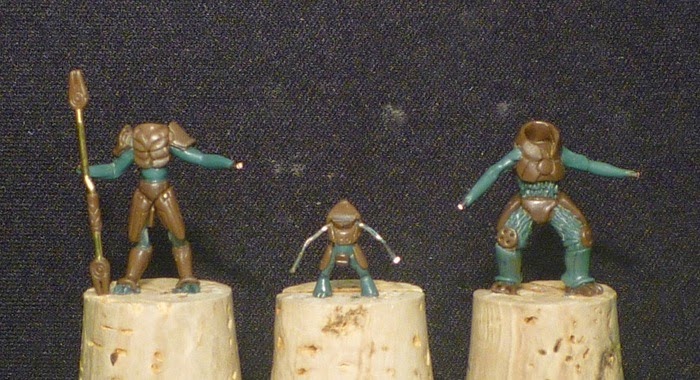 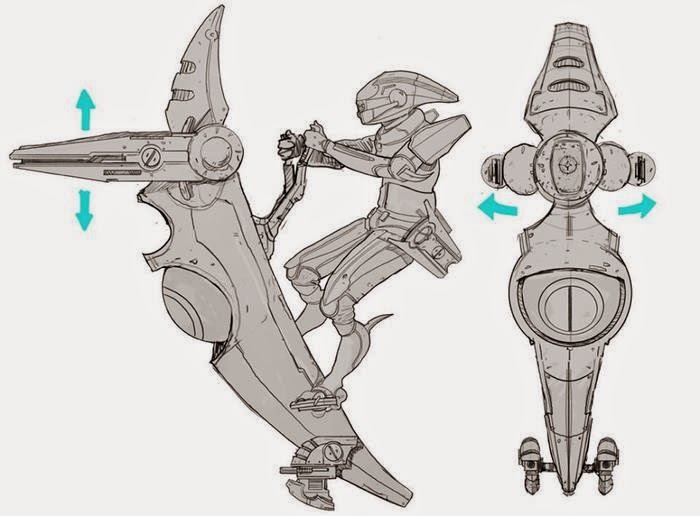