Birth Month for The Ion Age 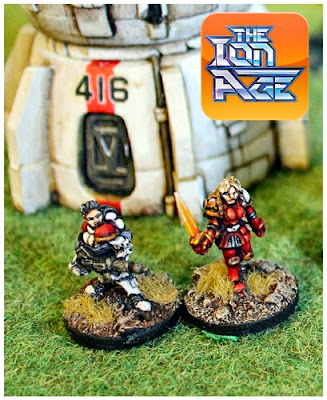 Normally, I'd have a bunch to say in a post like this, but this is best explained in Gavin's own words...

What is Coming in August 2014Sneak Peek –
Freebies in your Order


Now you know that during the whole month you will automatically get IMP12 Starvaulter Instructor in your package but that is not all.  We have been (since 30th July) and will until the end of the month put an extra great free bonus in as well.  What is that freebie?  Well its a surprise packet and it will be bigger the larger your order is but its our choice and it will be roughly ten percent of order value before postage.  It will be great though so leave it to us.


I have put a lot of effort as has everyone else into making this month totally awesome so we all hope you enjoy it.