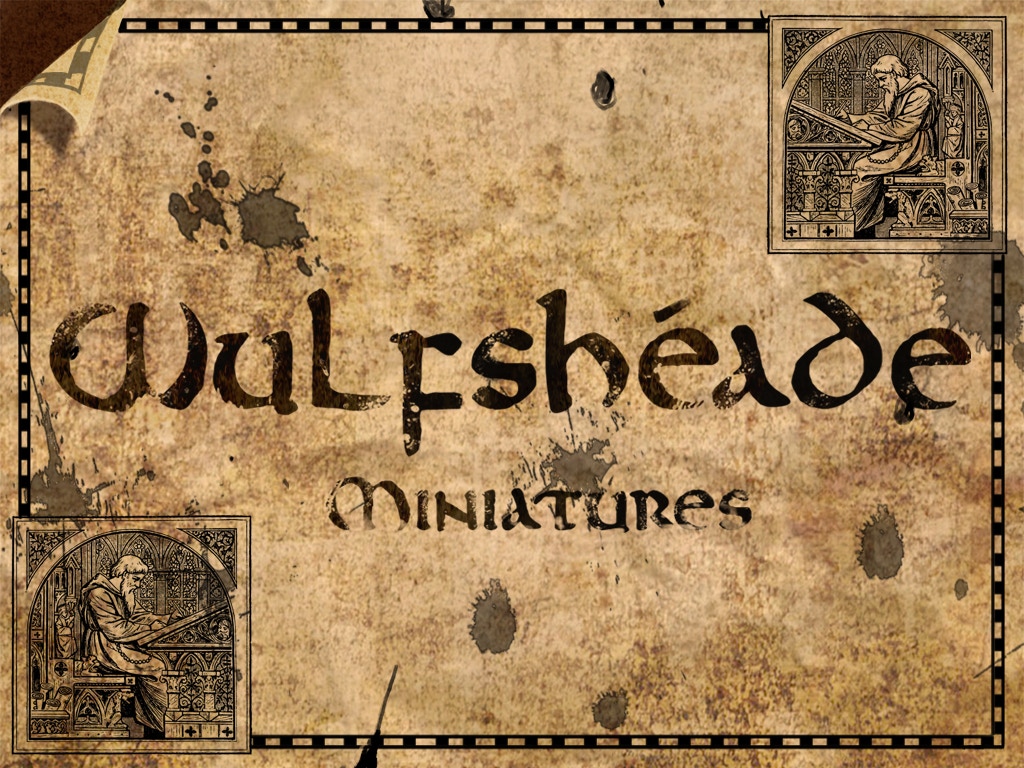 Our friend Sean Harrison has kicked off his own project to get some of his own creative designs out into the world. Sean has sculpted 15mm projects for Loud ninja Games (Yan'drassi) and ClearHorizon Miniatures and in other scales for many different companies, including Games Workshop and Privateer Press. He is a master of the craft and is skilled in sculpting, model making, and even the production side of the process (molding and casting).

This extensive knowledge and my own personal experiences with his work, as well as the endorsement of my friend and fellow miniatures maker, Harold Crossley (ClearHorizon Miniatures), leaves me with absolutely no doubt that this project will be a giant win for its backers.

The AI Mech faction is the start of a new range of 15mm science-fiction models in the style of my favorite modellers; Kow Yokoyama, Makoto Kobayashi and Kazuhisa Kondo.

The range will be expanded in the future with both new and larger models. I also have planned Kickstarters for several other Alien races, some of which are already being sculpted.

The models will be cast in metal, the larger Heavy Support Tank in resin.

Here's a pic with a size comparison of each mech body next to one of Clearhorizon's Helldiver miniatures.

To read more about the project and to look at all the models involved, visit the Kickstarter page - HERE