While science fiction still seems to be flooding into the universe, there have been some great new releases and some notable re-releases for 15mm science fiction.

Splintered Light has added two new Frost Giants to its existing range of giants. These are classic fantasy monsters of the sort that would have poured from classic modules G2 Glacial Rift of the Frost Giant Jarl or a Frazetta painting. Meanwhile, 15mm.co.uk has re-released a good ol' miniature from their Tabletop range. The might Fire Giant shows off old school charm and a host of rich nostalgic detailing. A great classic piece of fantasy encounter. 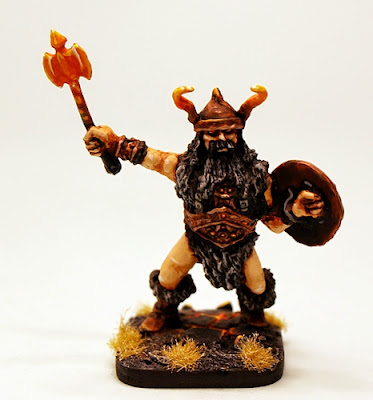 ADVENTURERS
15mm.co.uk has also re-released an amazing assortment of adventurers and other characters. Available in several sets or in one large collection assortment you will find male, female, warriors and wizard characters among others. 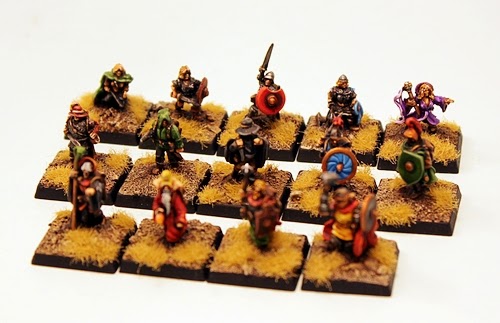 UNDEAD
Khurasan Miniatures has expanded their undead range by adding lesser skeleton warriors to boost the forces of the walking dead. These skeletons are wonderfully detailed and depict more common warriors clad in armor and weapons. LIZARDMEN
Splintered Light has released their lizardmen in both warband and Might Armies army forms. These figures are very classic in their depiction of a staple antagonists of the fantasy genre