That's right the Russian Empire forces commonly known as the 'Whites' are very near release :)


The return to the Tsarist ways of old, started a bloody Civil War, fought on a galactic scale, never seen before. New boundaries were set and the former USSR split into two new alliances. The ‘Russian United States of the Kirov System (Named after Commander Kirov of the Great Patriotic War) and the Russian Empire to be reigned by Tsar Nicholas VII. 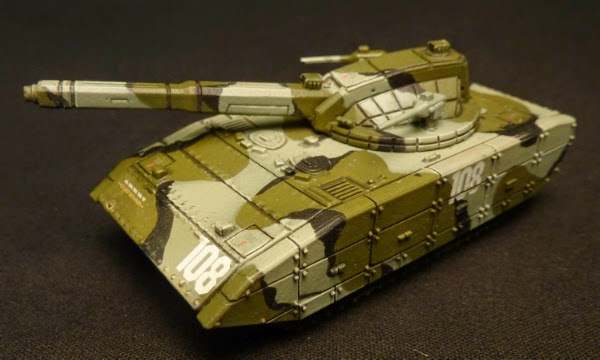 Both forces share a very similar military range of equipment and many items are still used by both; however Imperial Russia has started a new arms race with a range of new and improved equipment to counter the growing numbers of the Rusk forces. 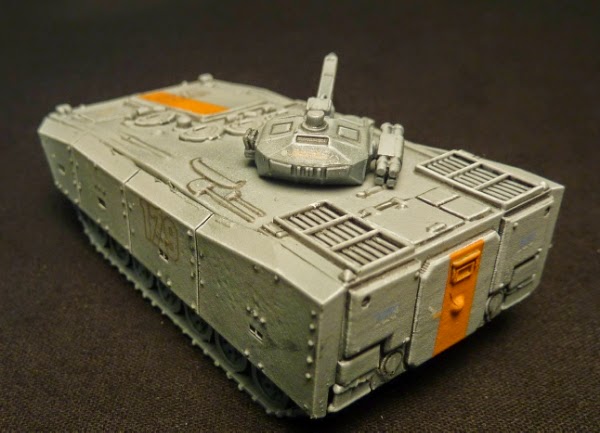 No Peace accord was officially signed and both forces are now massing several armies along the Colony borders, which will no doubt end up with its continuation. There have been several complaints of border incursions, both of whom deny. Peace talks have failed and the Peacekeeping Commonwealth and PLA forces have left the borders.

Strangely rumours abound that the peacekeepers had separate agendas all along……

They will be released this week :) Ill keep you posted