This is a continuation of my Double Duty series, using models and figures from other sources that can still pass as 15mm/1-100th scale.

Here's the link to Part One.

I love Gundam models from Bandai.  Chances are, if you're a mechahead, you like them, too.  But, if you want to use "scale-correct" 1/100th Gundams, you're dealing with an 180 mm/7 inch tall model or larger.

Unless you're fighting Kaiju (which is cool, don't get me wrong), that's usually too big for most tabletops. 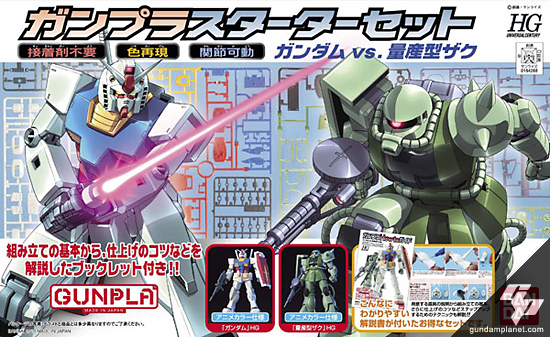 So, the focus of this article is Gundams that don't look like Gundams, that still fit on your tabletop, that don't break the bank. 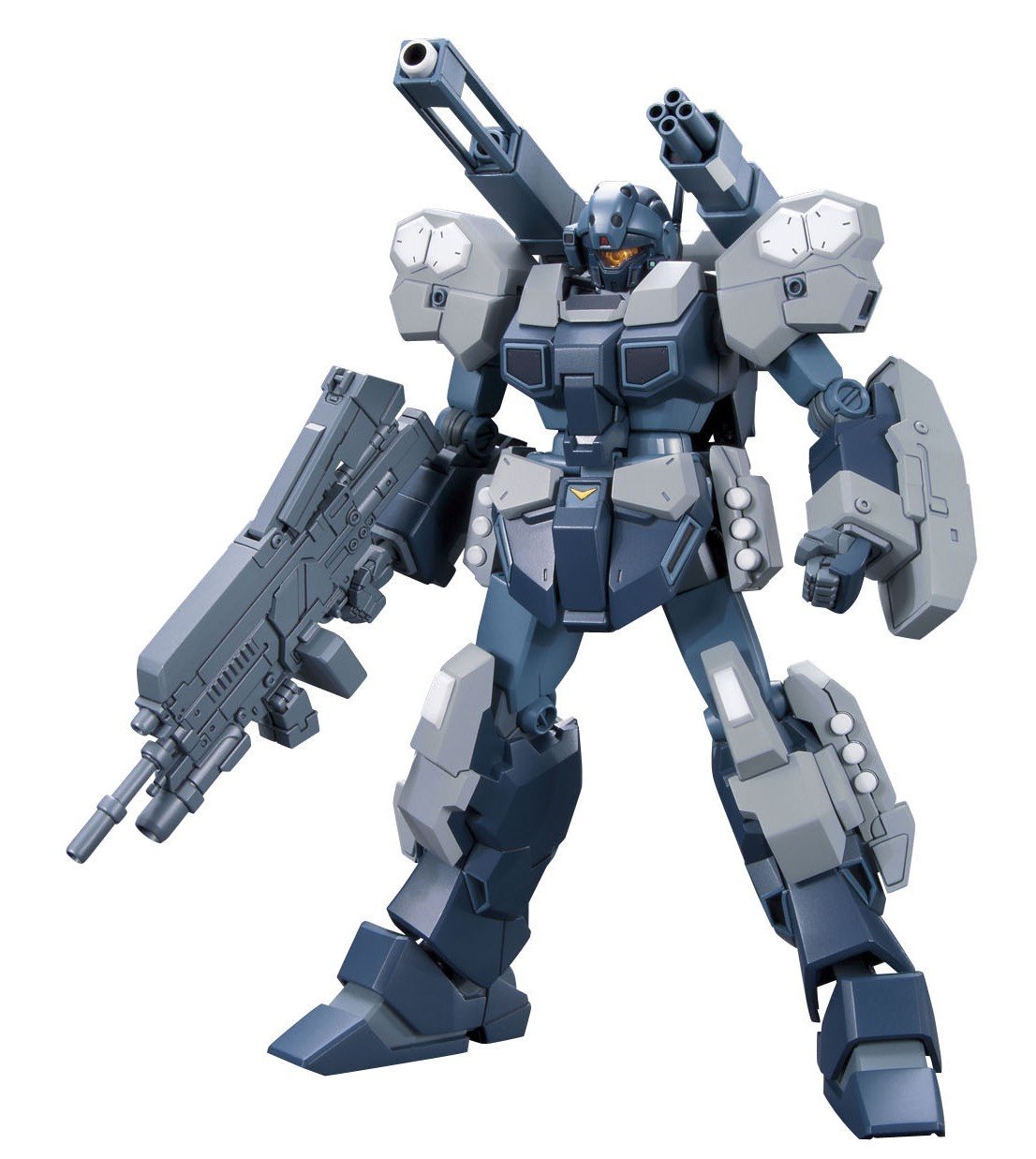 First up is the 1/144th scale Jesta Cannon mobile suit.  Some serious firepower, there. 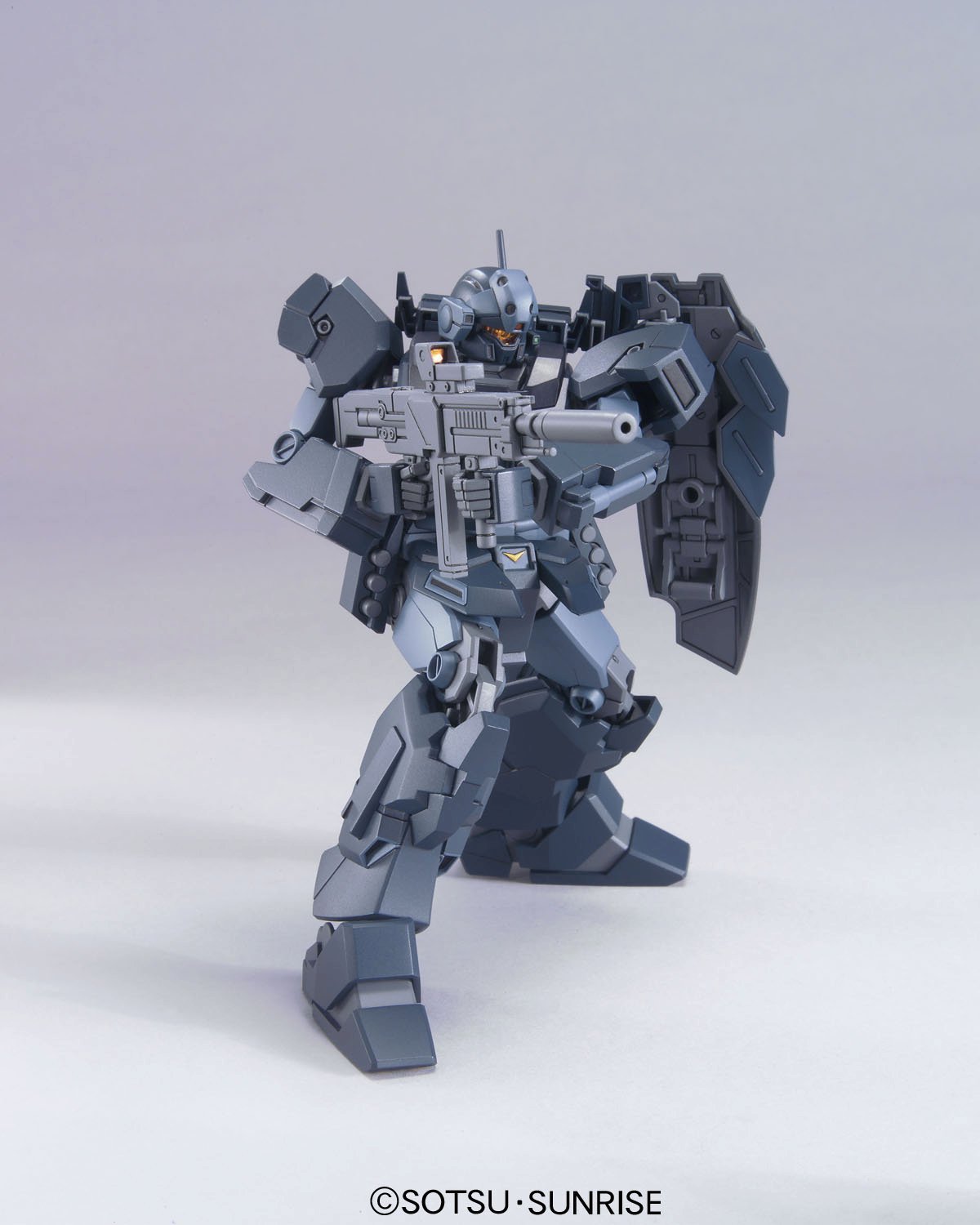 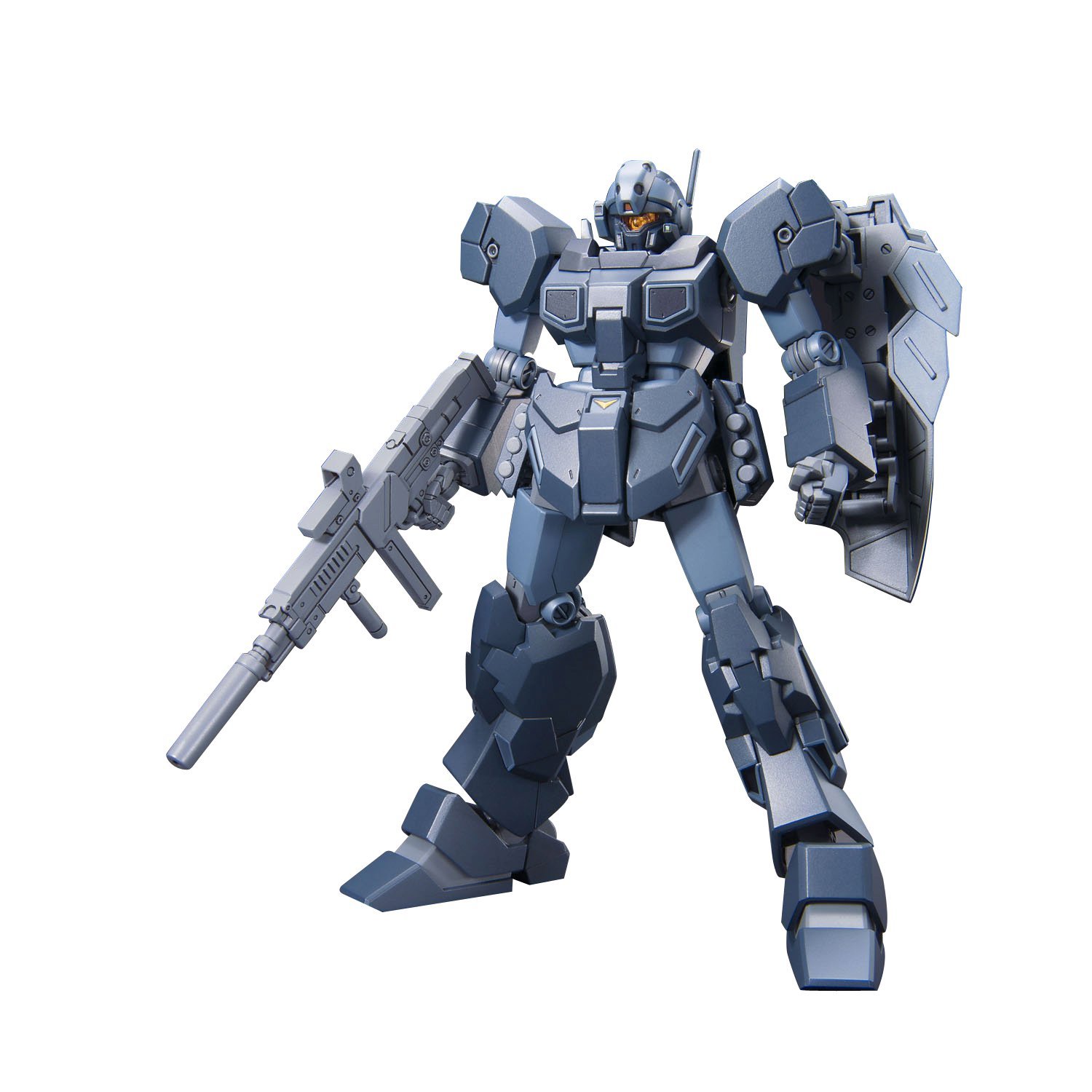 A more utilitarian variant, maybe to be used as a main battle mecha or common "soldier" type, is the 1/144th scale Jesta. 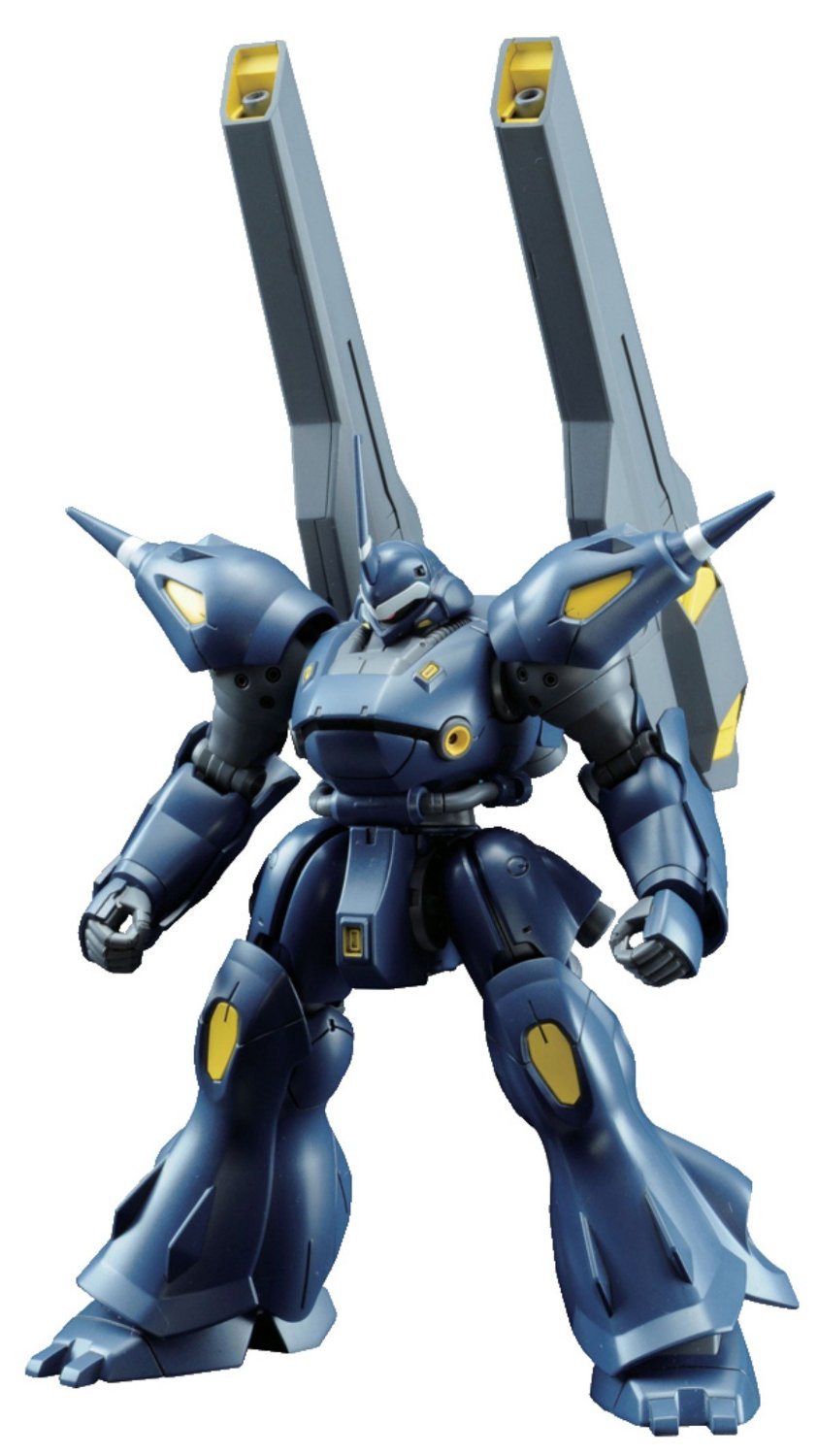 A neat mobile suit is the dual-cannon 1/144th scale Kampfer Amazing.  I like the sleek, almost aquatic look to it. The 1/144th scale GM Sniper II Custom has some personality to it, though it has the classic shield and lower legs of a Gundam.  The external ammo compartments and sensor visor break up the normal design style, though. This is a 1/144th scale Hi-Mock Simulator Suit, apparently a training suit used by junior pilots.  It's look is just generic enough, to me, that it doesn't scream Zaku or even Gundam.  Just a clean arrangement of geometric shapes.  I think this would lend itself nicely to customization. 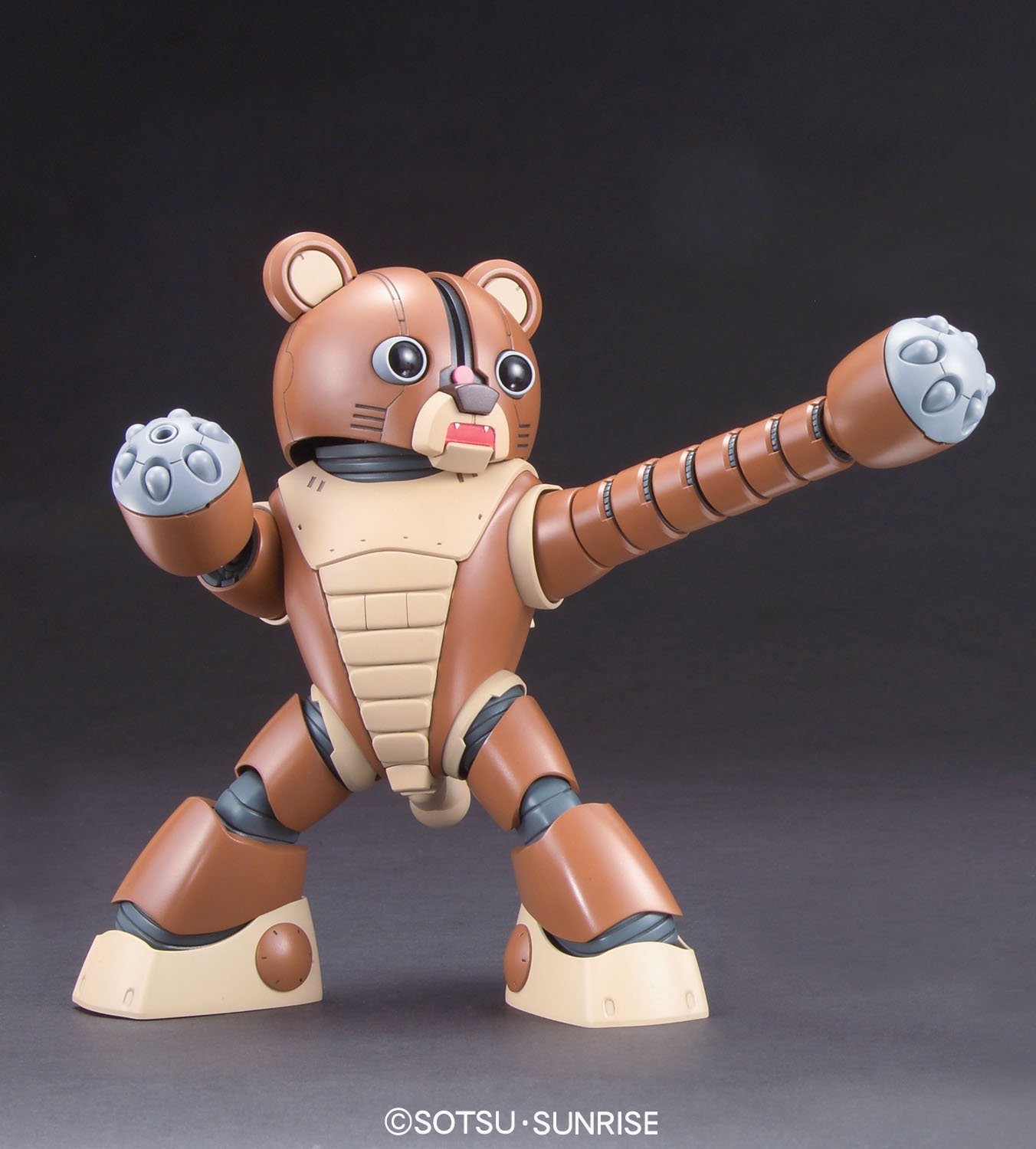 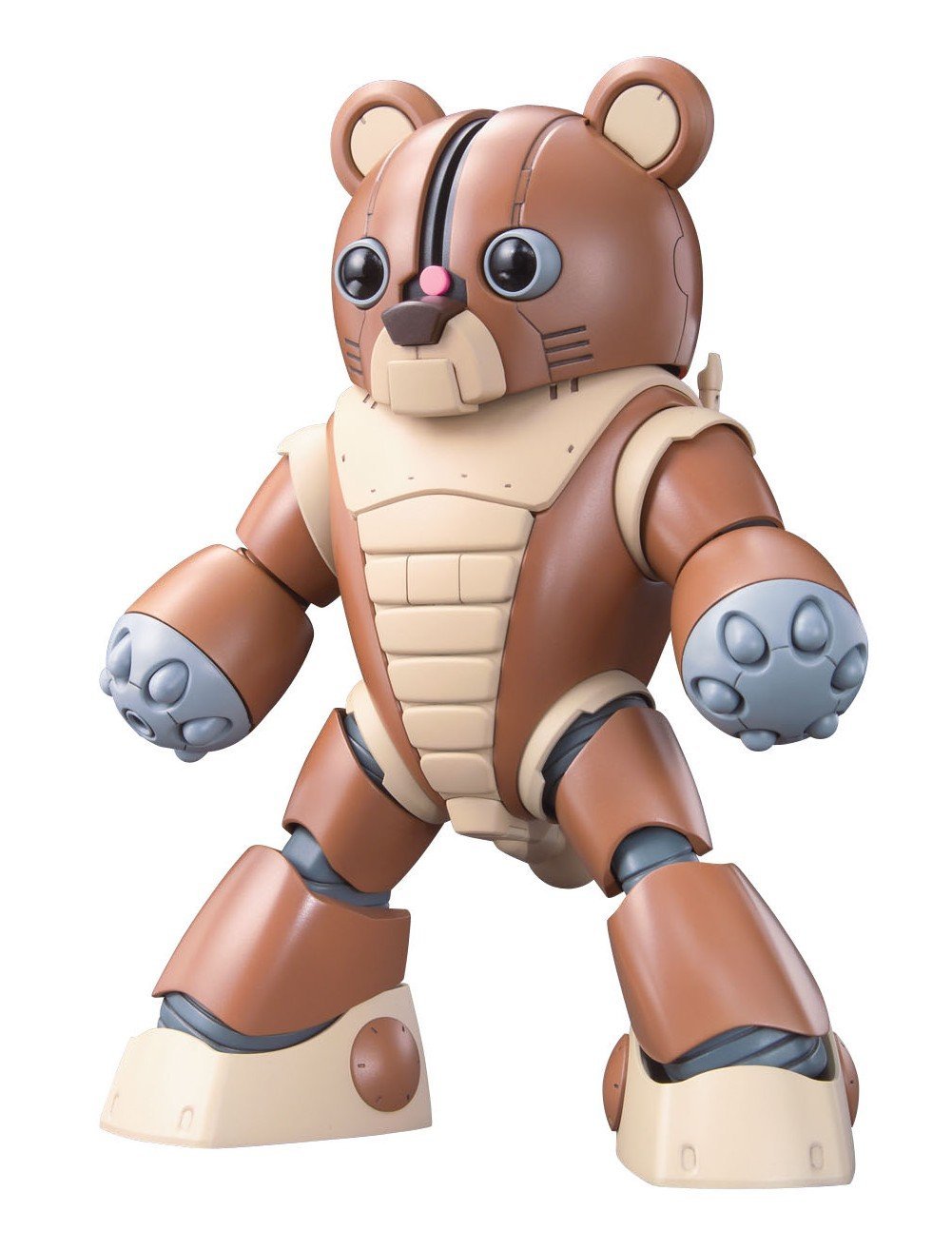 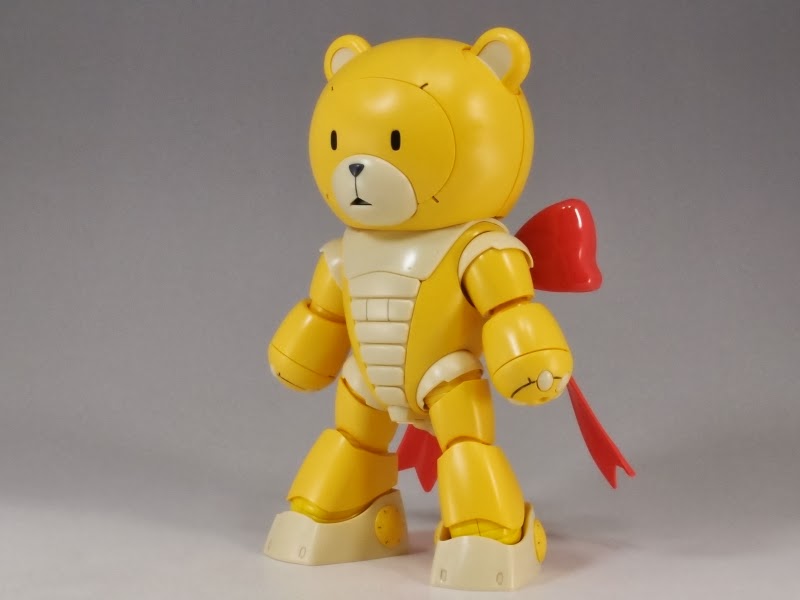 So, there you have it.  Just some variety in your mecha purchases.  After all, Destroids, Mortis Leviathans, and L-HACs need someone their own size to pick on.

On Behalf Of Dropship Horizon,
JBR 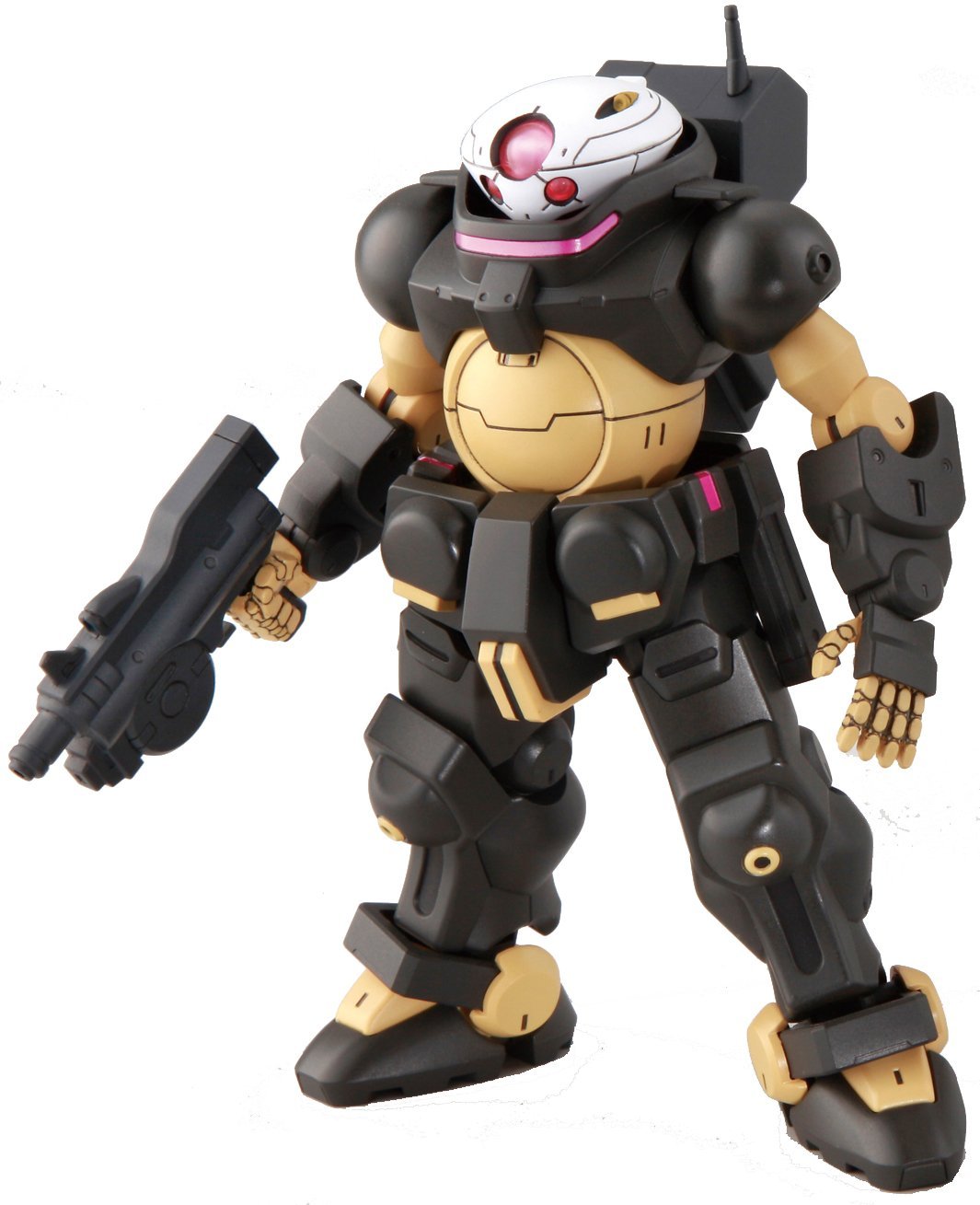 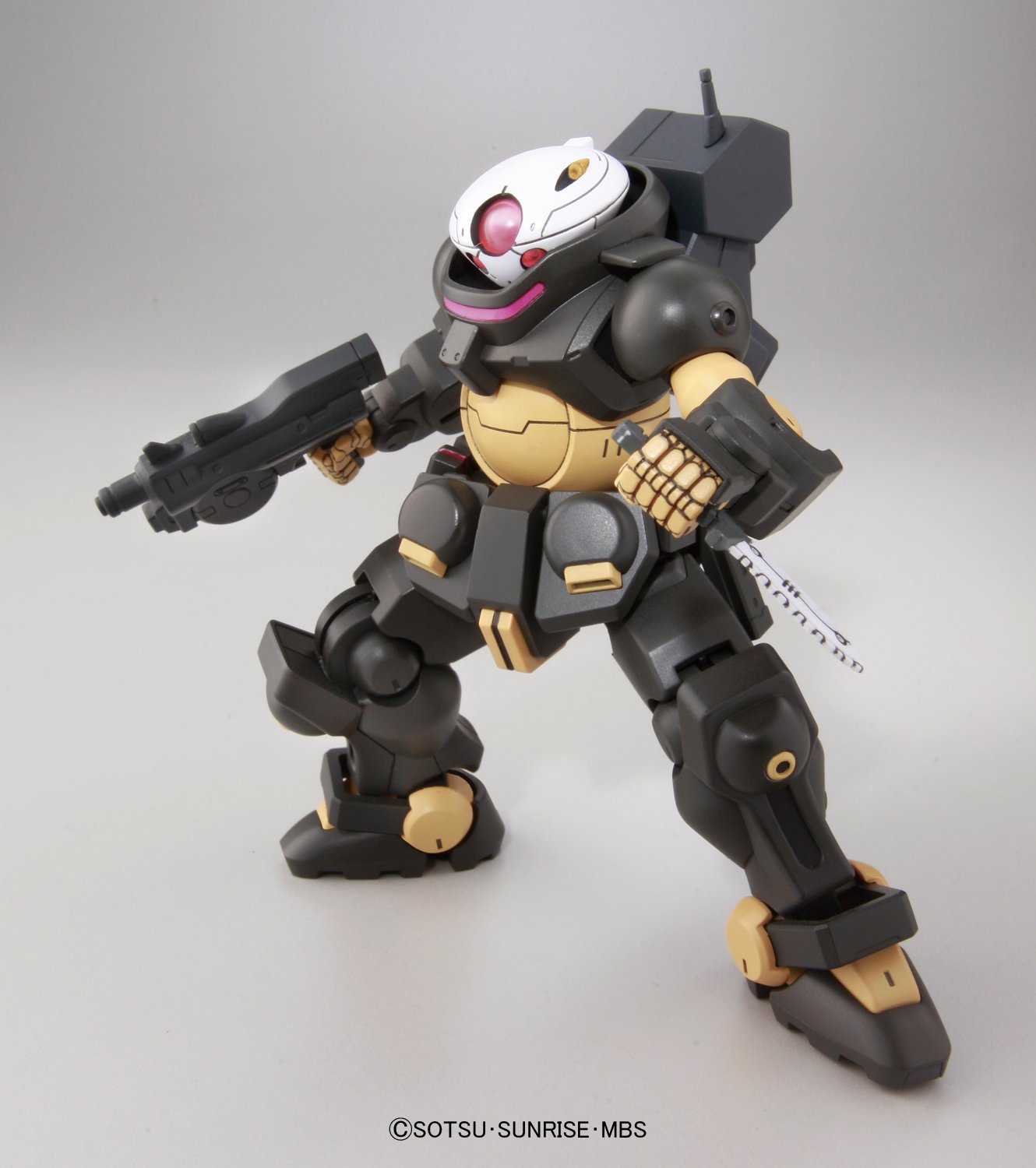 I know this list is nowhere near comprehensive, but if you have suggestions, feel free to add them in the comment section.