A New Range of Japanese Fantasy
By Eli 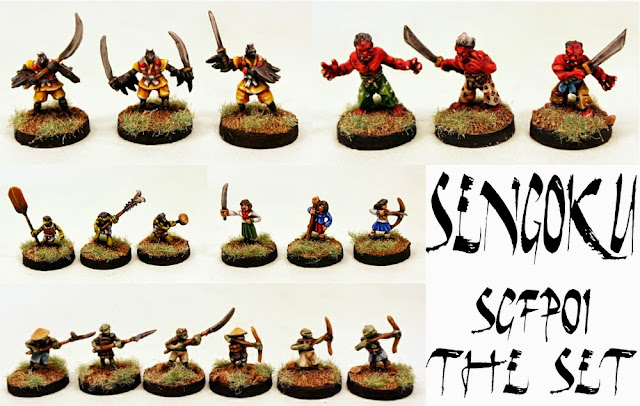 Last Thursday saw the release of an amazing new addition to the realm of 15mm fantasy miniatures. Sengoku is a range designed by John Bell and now released through 15mm.co.uk. It features a variety of very signature Japanese creatures that can form armies of their own or be added in with existing ranges of 15mm Samurai. I particularly like the whimsical inclusion of the anime style Japanese school girls who always seem to be falling through portals into the mythic past for adventures. 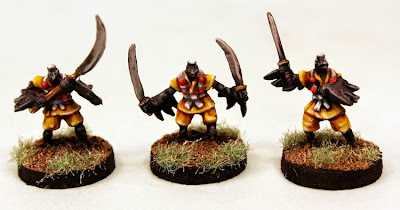 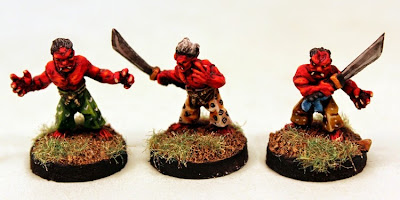 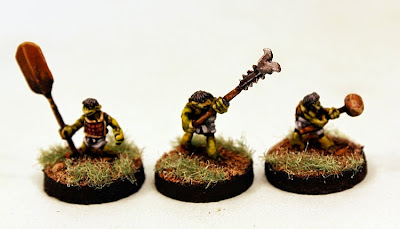 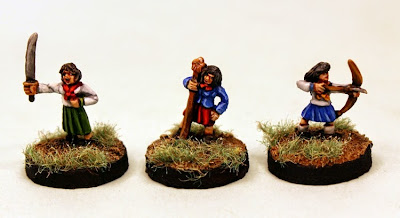