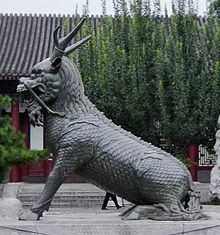 Our latest new 15mm release is the Kirin Combat Walker, designed by Kirk Alderfer with input from Zac Braham, the same pairing that created our range of Mercenary vehicles. It’s a one-man bipedal walker with a fearsome array of weaponry - the two arm mounts carry either a 25-cm laser, 2-cm Gatling or 15mm twin powergun, the same weapons as fitted to the Sohei heavy tank. A twin heavy support weapon turret is mounted under the chin, while the shoulders both carry 9-round Manta missile pods (one of these can optionally be exchanged for a long-range sensor pod, most often seen in command suits). 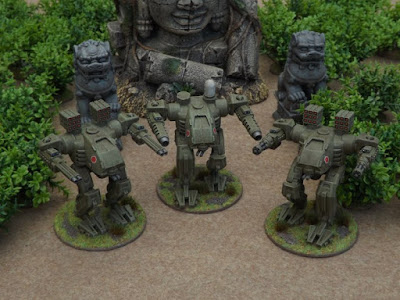 They're available individually or a platoon pack is available with three Kirins – you can choose all of one weapon type, or one of each weapon – which also includes three helmeted crewmen. 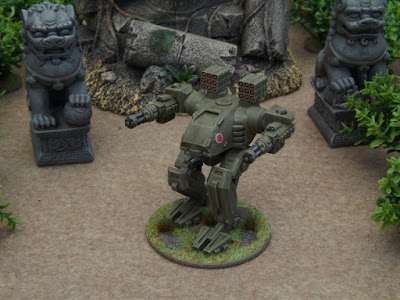 For more information, please refer to the links below!