.
Jon at GZG brings tidings of good cheer with some new releases with just enough time to get them before Christmas and add to your order to take advantage of GZG's pre-Christmas special offer. 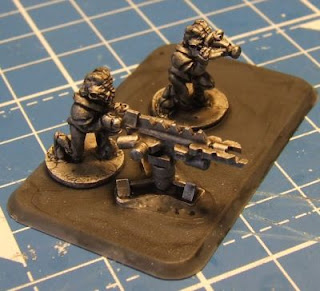 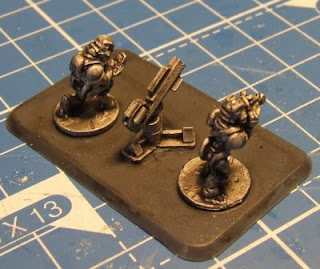 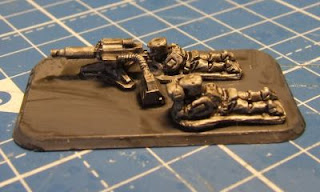 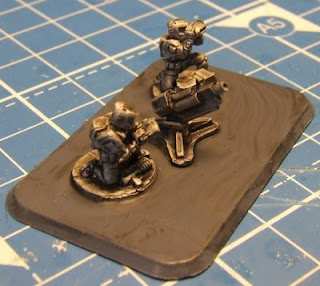