And a third contestant with both Squad Leaders and Vehicle Commander: 15mm Blood Angels Terminators and a 15mm (of course) Leman Russ by Gunner from Gunners Wargaming. 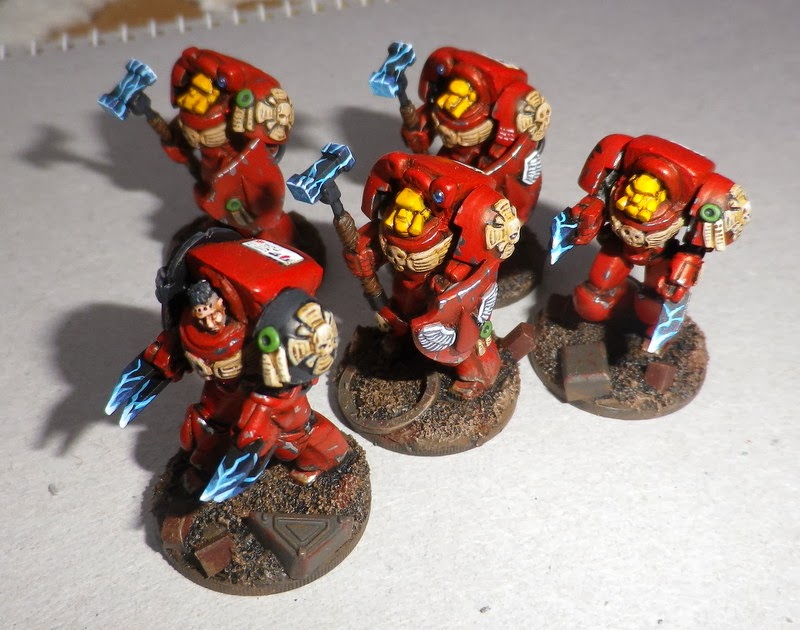 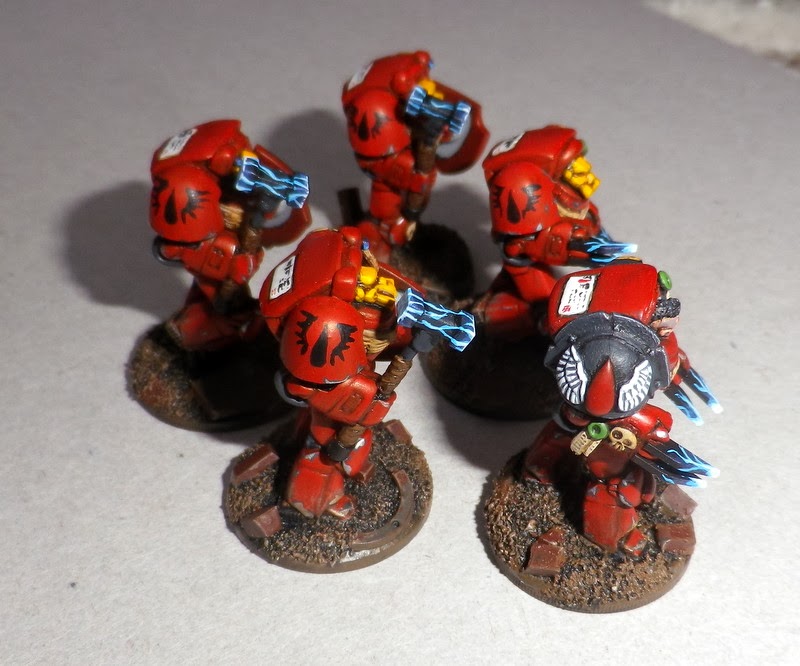 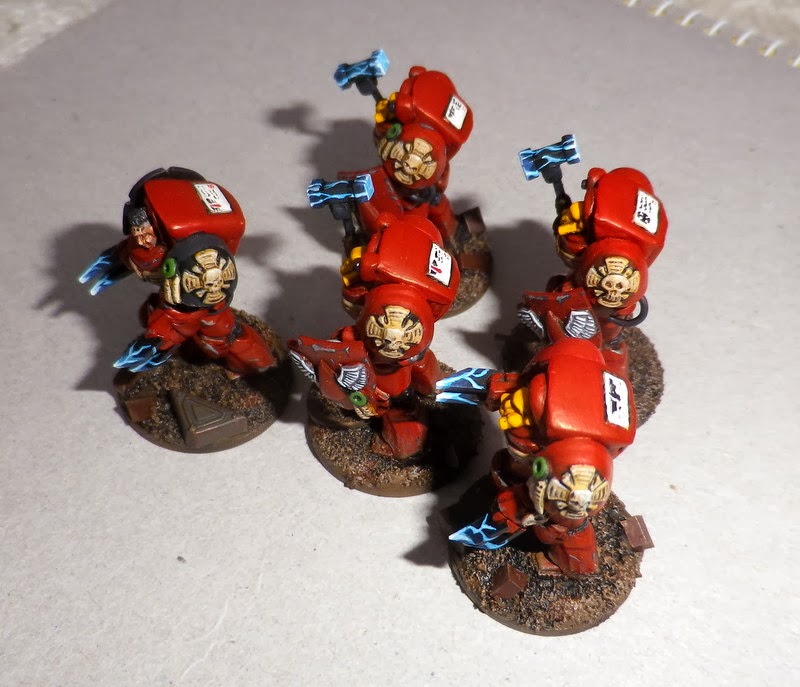 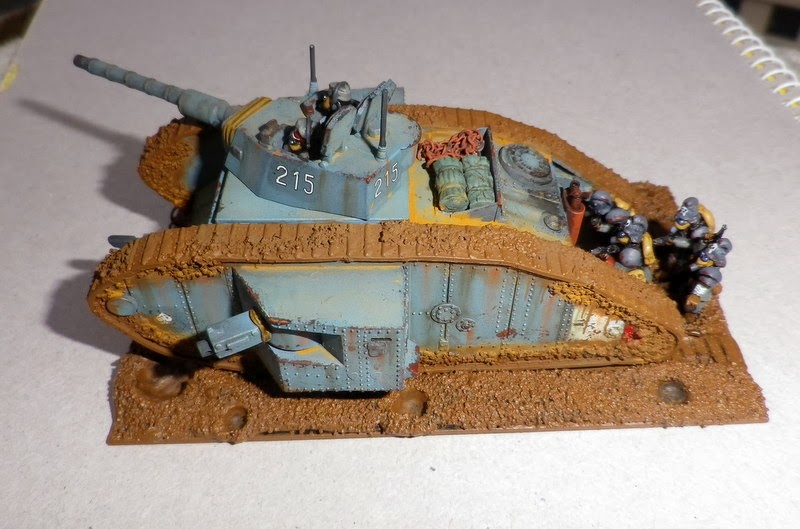 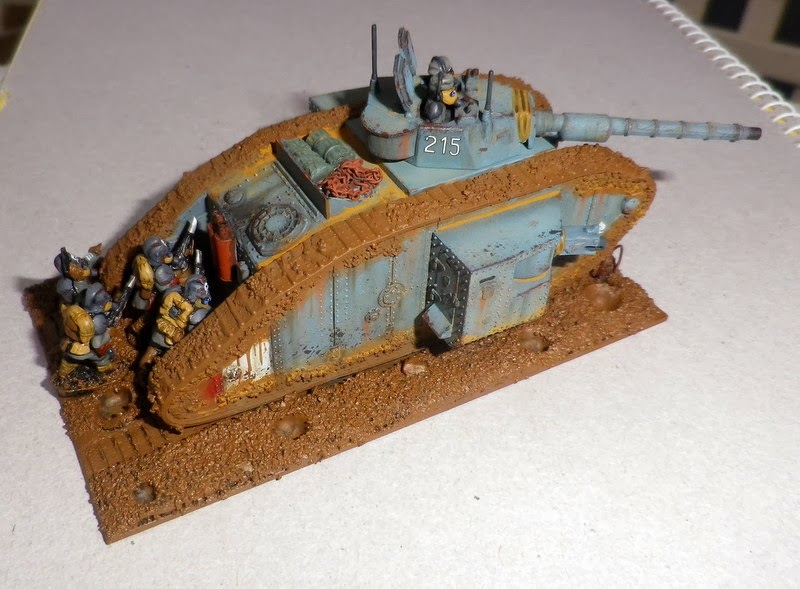 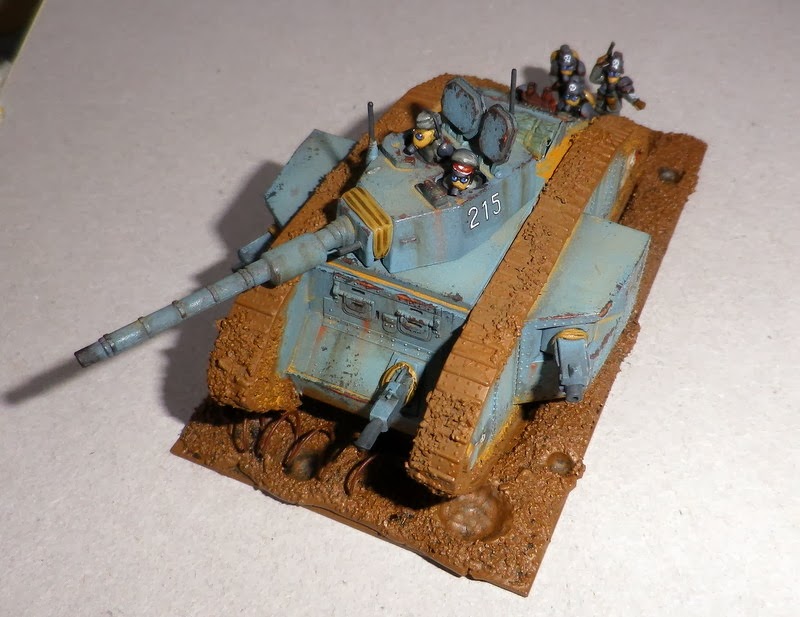