Been a little distracted over the last couple of days by two new recruits at Dropship Horizon..... 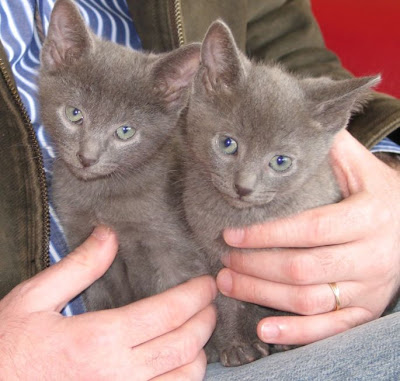 Guess which one of the pair is the rascal? 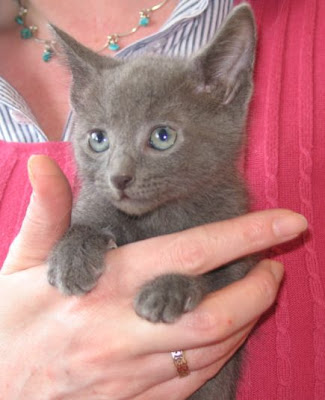 You don't mean me?
There will be a detailed review of Khurasan's new Space Demons with comparisons photos against GZG and QRF's Xeno's sometime on Friday (GMT).

Just thought I'd mention that I read a really interesting article in a 2004 edition of National Geographic about modern day 'Overlanders' which really fleshed out for me the 'cowboy' context of Joss Whedon's Sci Fi epic series, Firefly.

And in the following week, I will be getting back to Rebel Minis Alien Greys as I want to get some games in with these guys for which Heather has come up with a truly inspired terrain piece.