Another example of Khurasan Federal Army goodness converted into Neo British. Inspired not a little, by the excellent Gone With The Blastwave e-Comic. 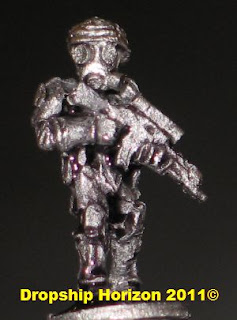 London calling to the faraway towns
Now war is declared - and battle come down
London calling to the underworld......
CHORUS
The ice age is coming, the sun's zooming in
Meltdown expected, the wheat is growing thin
Engines stop running, but I have no fear
Cause London is drowning and I, live by the river