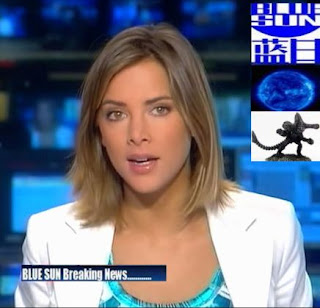 And in breaking news, we are receiving reports that contact has been lost with the corporate colony of Haskin’s World. Developed by the troubled Maas-Vorheis Biolabs corporation, Haskin’s transponders went offline a few hours ago, 2037 GMT; Maas-Vorheis’ legal department tried to block release of the following transcript but a freedom of information subpoena forced release. Some may find this disturbing:


“Sir, we have unconfirmed blips on the far side of High Ridge. You need to get in the shuttle now.”
“Hold on, just need to upload the share value to core on the base uplink…”
“Wright, Shao, grab him. We’re moving”
“Hey you peeg whatabout us, heh? Whadda we do when the bleeps get here huh?”
“Not my concern. Step aside”