.
Whilst my boots have been very solidly dirtside over the past week to ten days, the great galactic manufactoriums have continued pouring out 15mm Sci Fi goodness.

Wave 3 of Critical Mass Games acclaimed 15mm Sci Fi range are about to be released and will introduce the first Arc Fleet Heavy Grav AFVs plus the eagerly awaited for Laser Defence Platform.

First off, let's talk TANKS! Critical Mass Games will be releasing two versions of the ARC Fleet heavy tank, the Mark I turret version, a buttoned up resin turret, and the Mark II Command turret that comes with two crew and two hatches which can be positioned as required. Both variants will be supplied with three barrel options, the rail gun, the cannon, and the energy gun, and two missile packs. 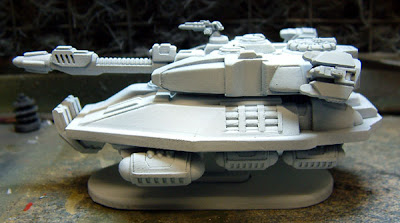 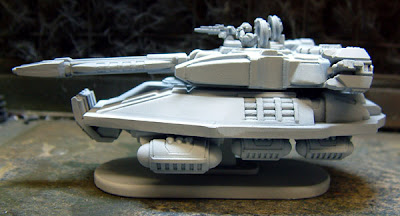 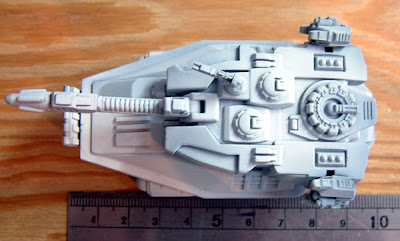 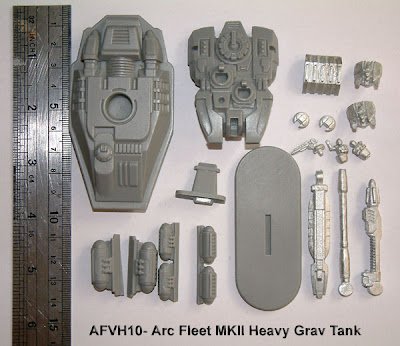 Critical Mass Games will also be selling the Arc Fleet Heavy Tanks in a platoon deal consisting of 2 MkI kits and 1 MkII kit for £23.50. 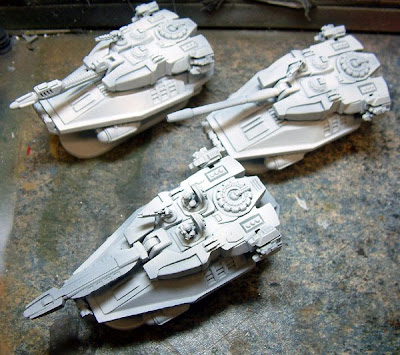 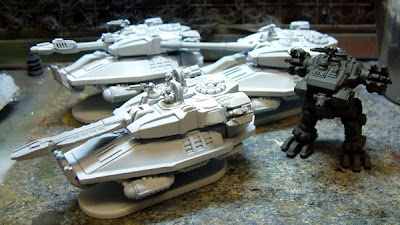 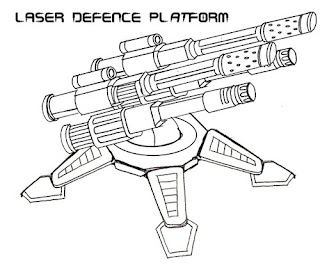 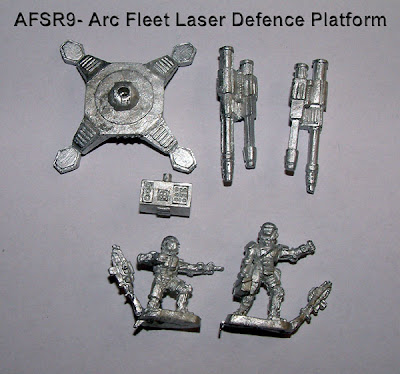