.
I just want to take a small moment to pay tribute to the men and women of every nation, who in whatever capacity, made it possible for humanity to break free of the fragile seal that is our atmosphere and place that first terrific footstep on the Moon.

Tonight I'm sure people all over the globe will be paying a well deserved tribute to the crew of Apollo 11 who took that "first step for man". 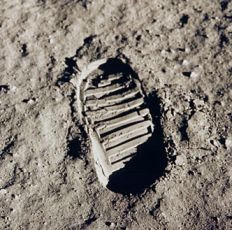 My first true memory of the 'Space Race', one that has vividly remained with me throughout my life, was the tragic death of the crew of Apollo 1 (Apollo/Saturn 204), January 27, 1967. 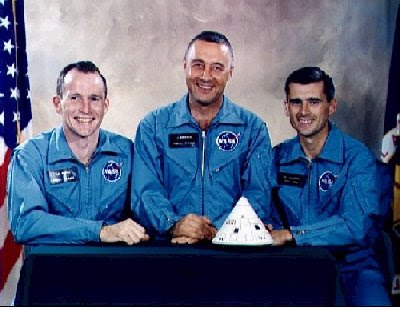 Edward White, Virgil "Gus" Grissom, Roger Chaffee
So, here's to all the men and women who lost their lives in the endeavour to make that 'giant leap for mankind', and those who followed to ensure we could dream of one day walking amongst the stars.