Armies Army releases the Scots Guard, for real this time!

I thought I’d had the Scots Guards on sale for the past month and I started to think nobody, and I mean nobody, liked them as I'd not sold a single one.

Then I'd realised I’d forgotten to put them on my shop for sale... It might be nobody wants them, however at least I've now a chance to sell them! :)

So...they are up on my shop at www.armiesarmy.com/shop 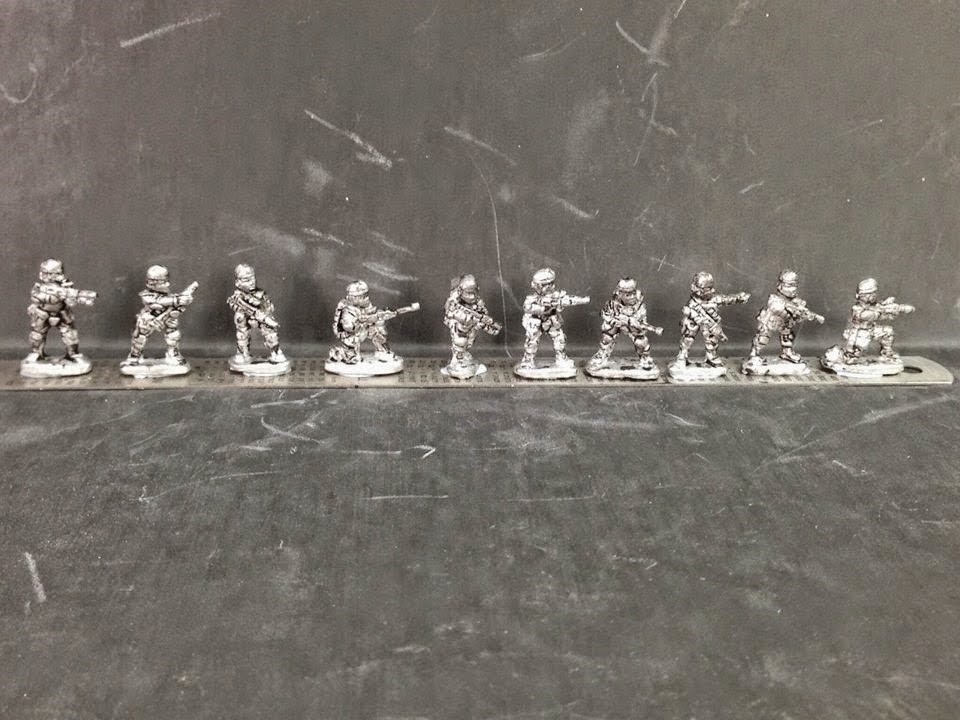 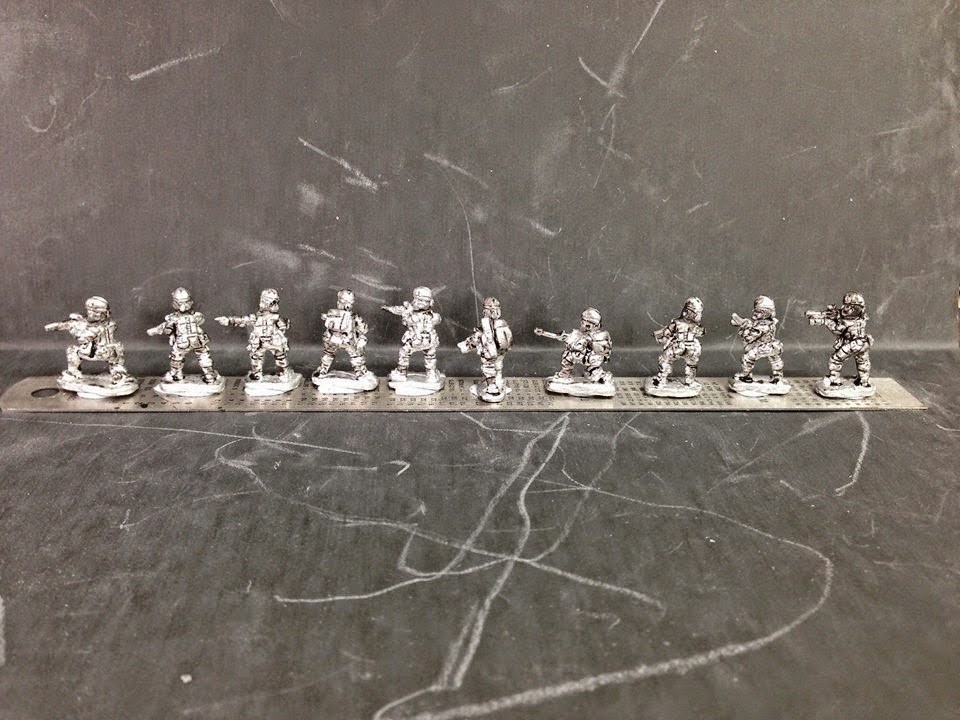 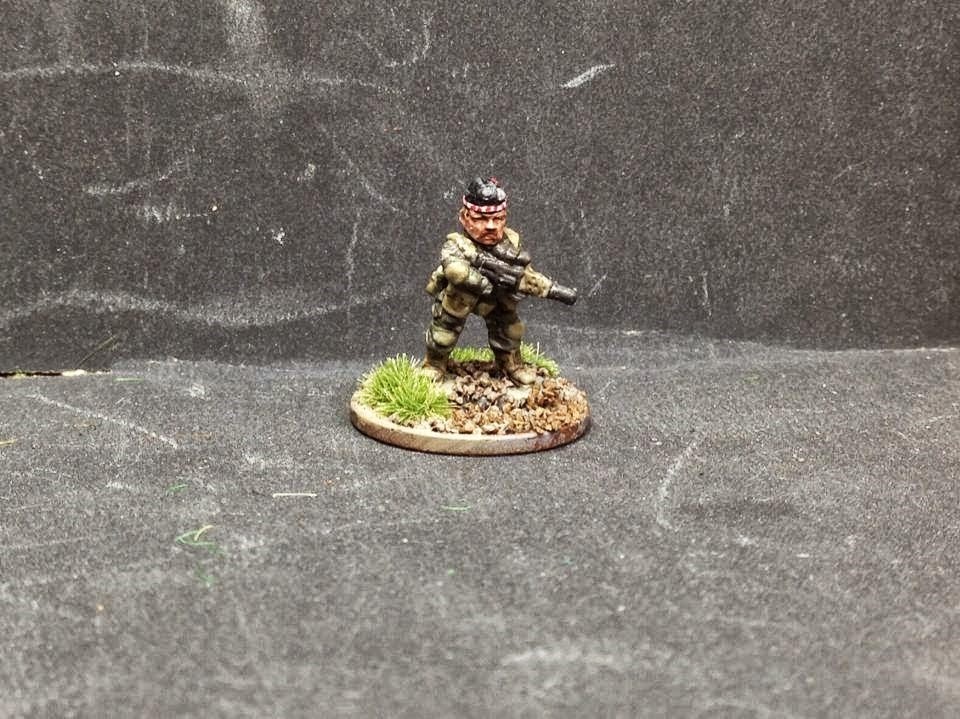 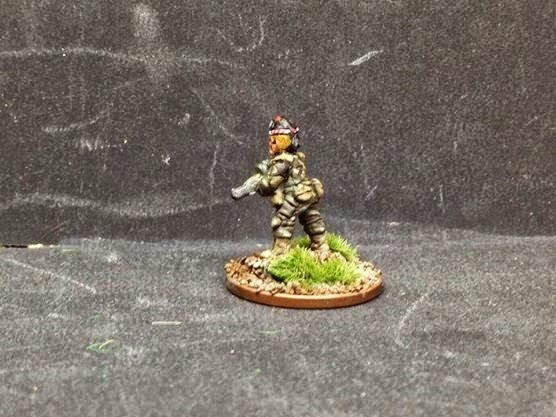 The troops are the Elite Light Infantry of the Commonwealth Forces and largely use the Regular armies kit. As light forces -later releases will provide light Anti-Tank Shoulder Launched weaponry, GPMG teams, Sniper team, mortar, portable grenade launchers and the HQ squad. The HQ squad will come with the famous piper :)

I am very pleased to be included in the universe! :)

Look out for further announcements :) These troops will be getting some strike vehicles in the near future :)