"The setting is the northern hemisphere of a planet on the huge island (think Greenland) of Agineus. It is the cold season so the paint scheme of the models reflects this. The is the setting for a civil war, on one side there is the NSL the lawful leaders, on the other side are the rebels aided by the "Blackdeath" a merc unit hired for the job. The civil war is being fought due to escalations brought about by disagreements in the local elections, a common enough occurence where humans are present. Agineus is divided into the North sector, the South & Agineus Prime the middle most industrialised part of the island."

By Zrunelord from Picts from the Front. 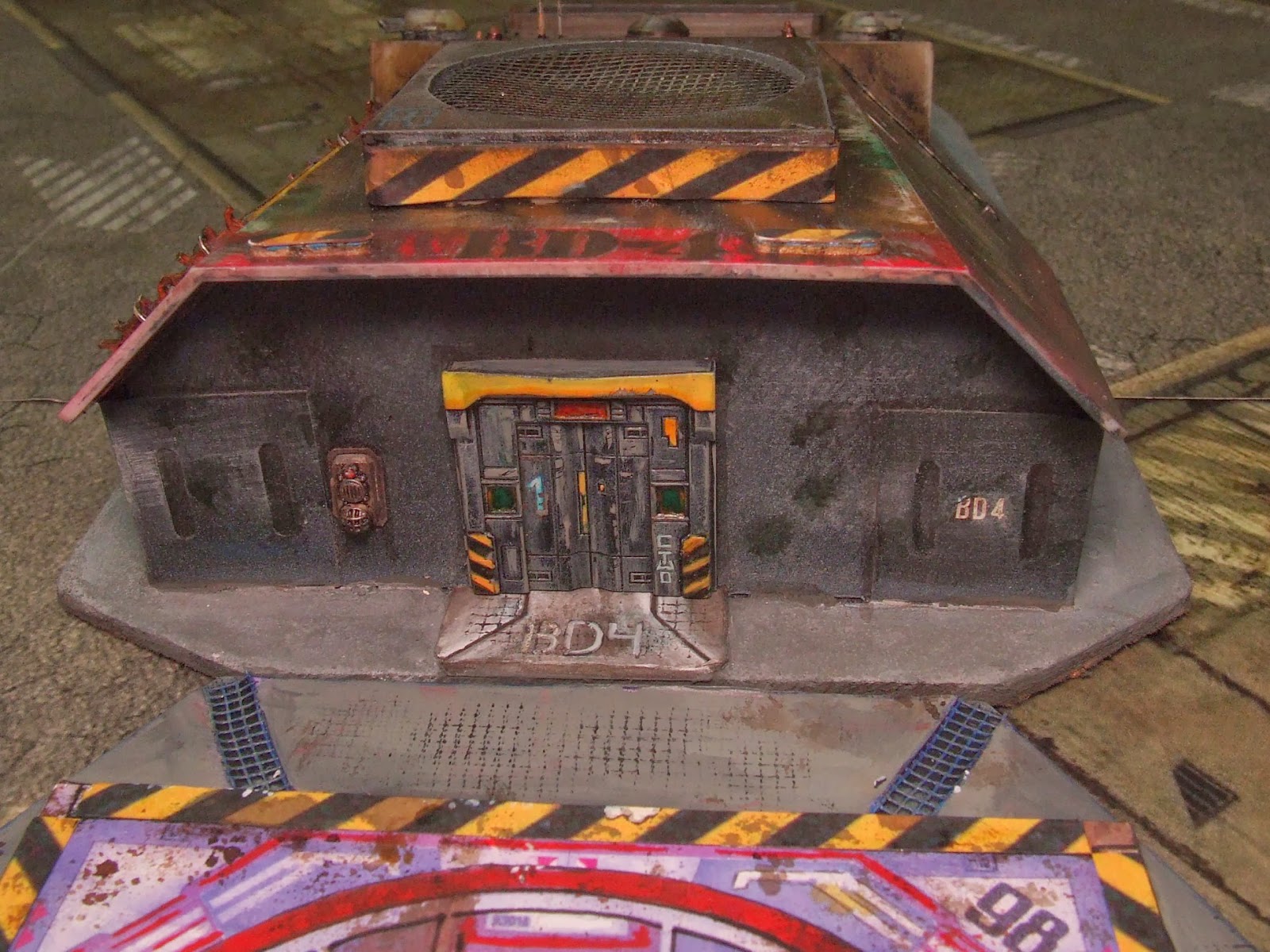 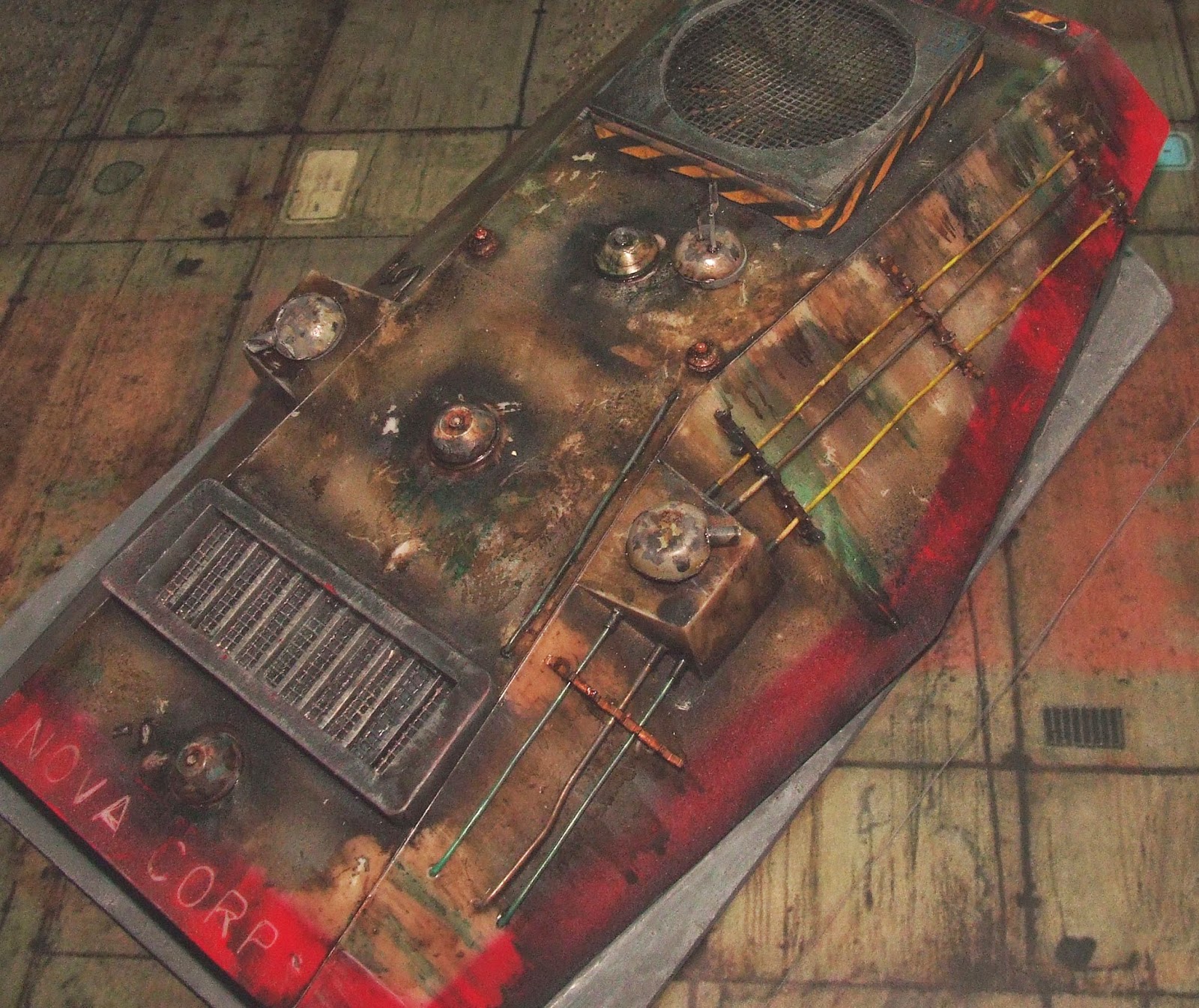 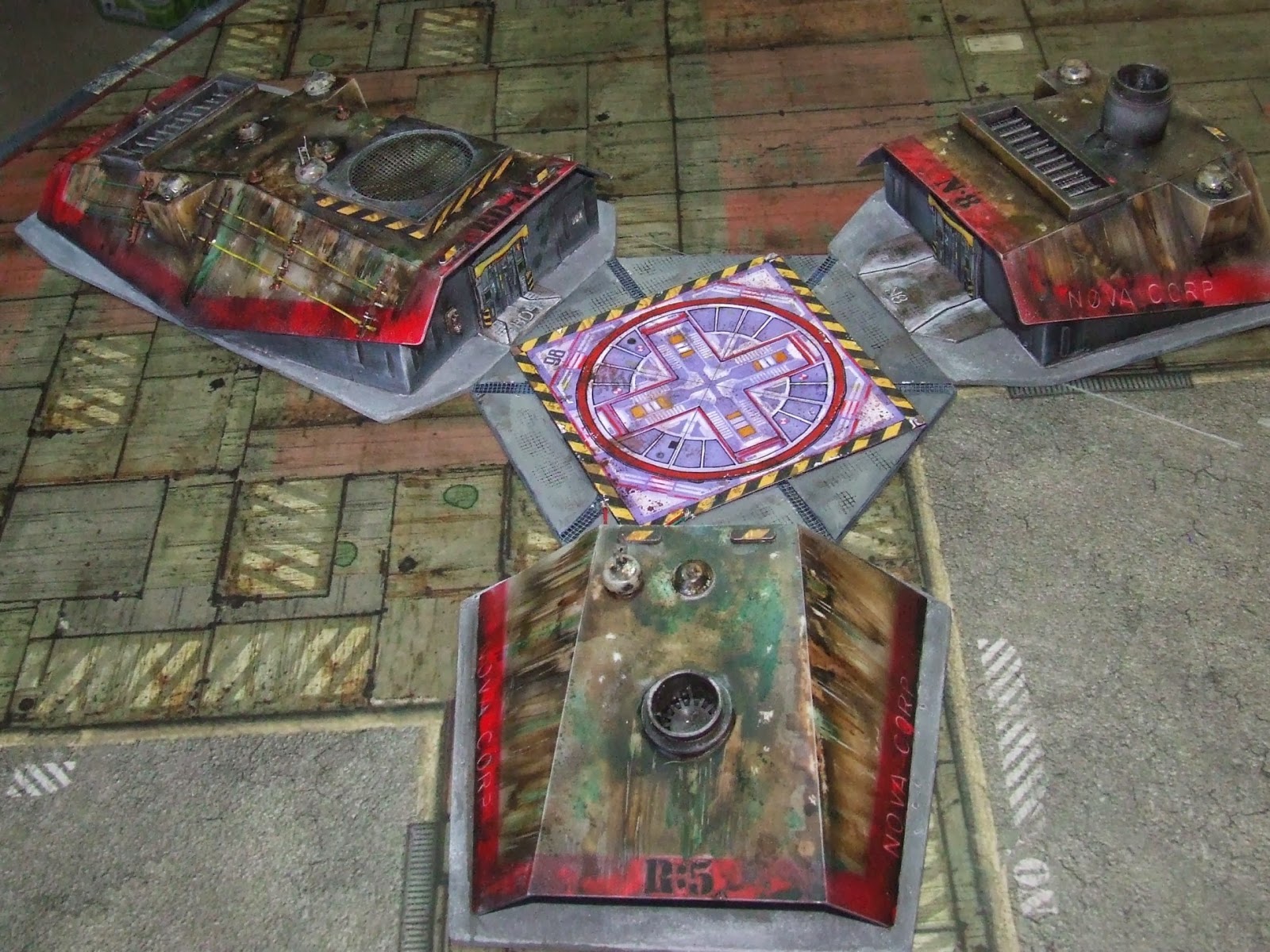 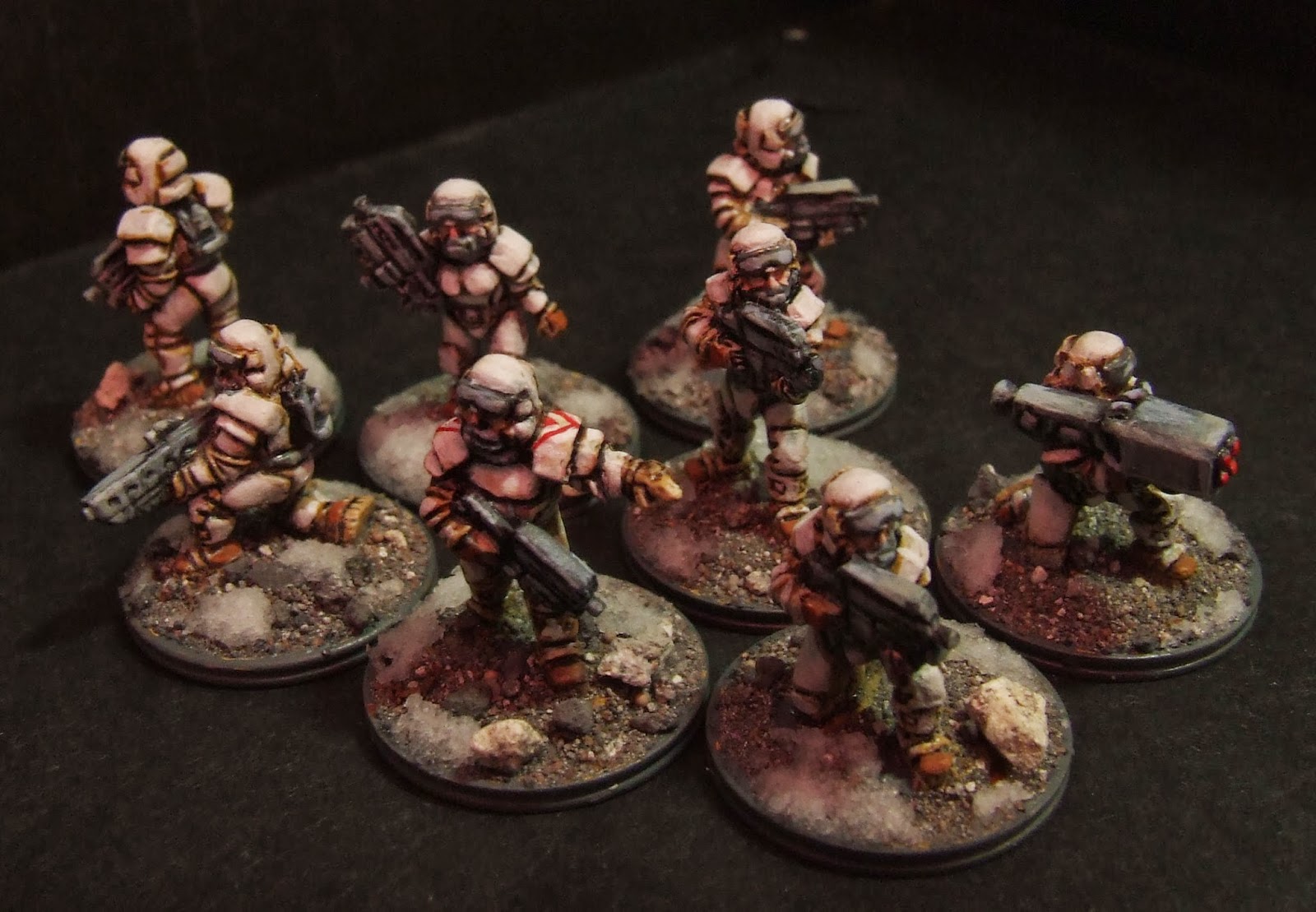 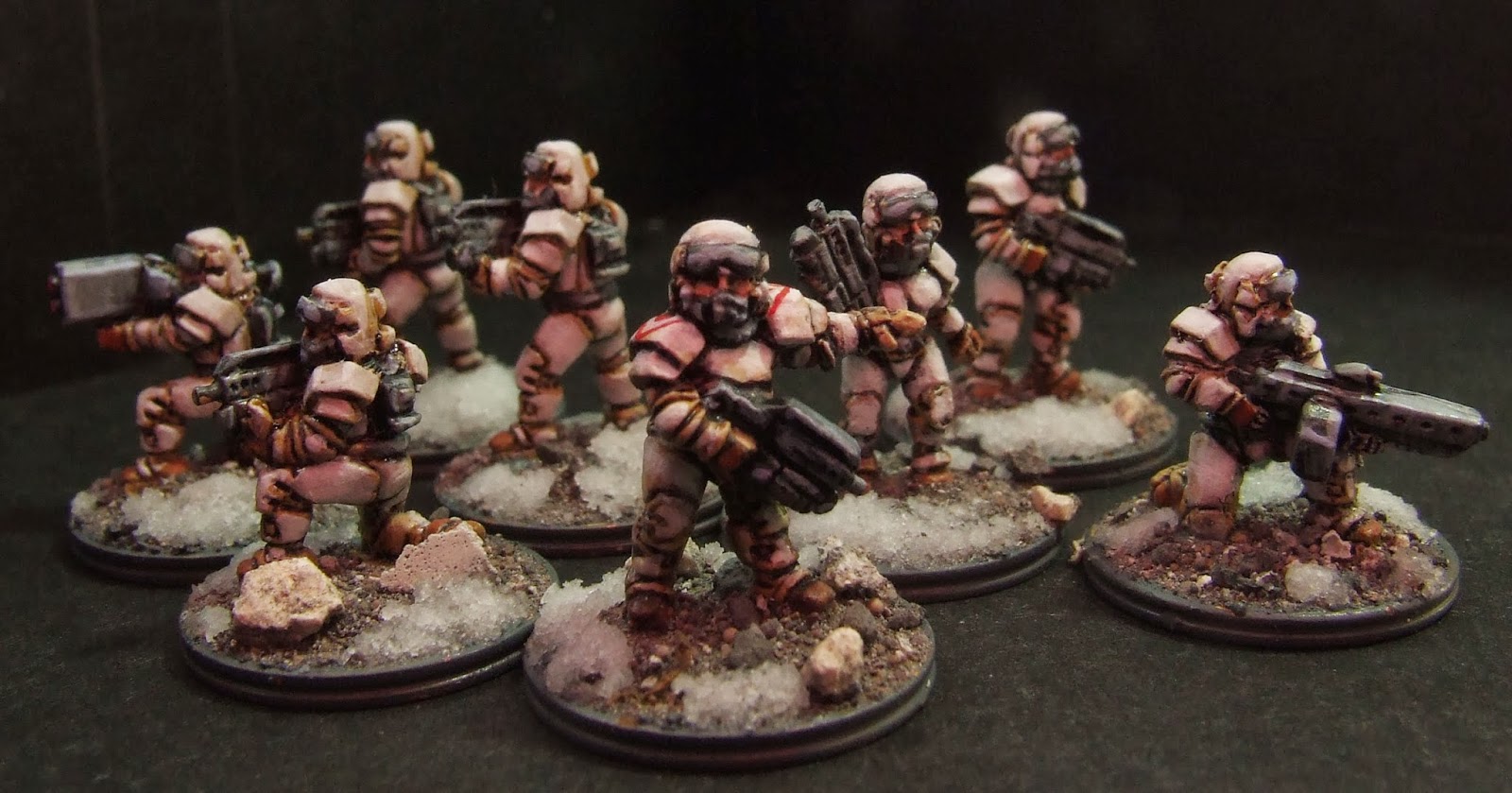 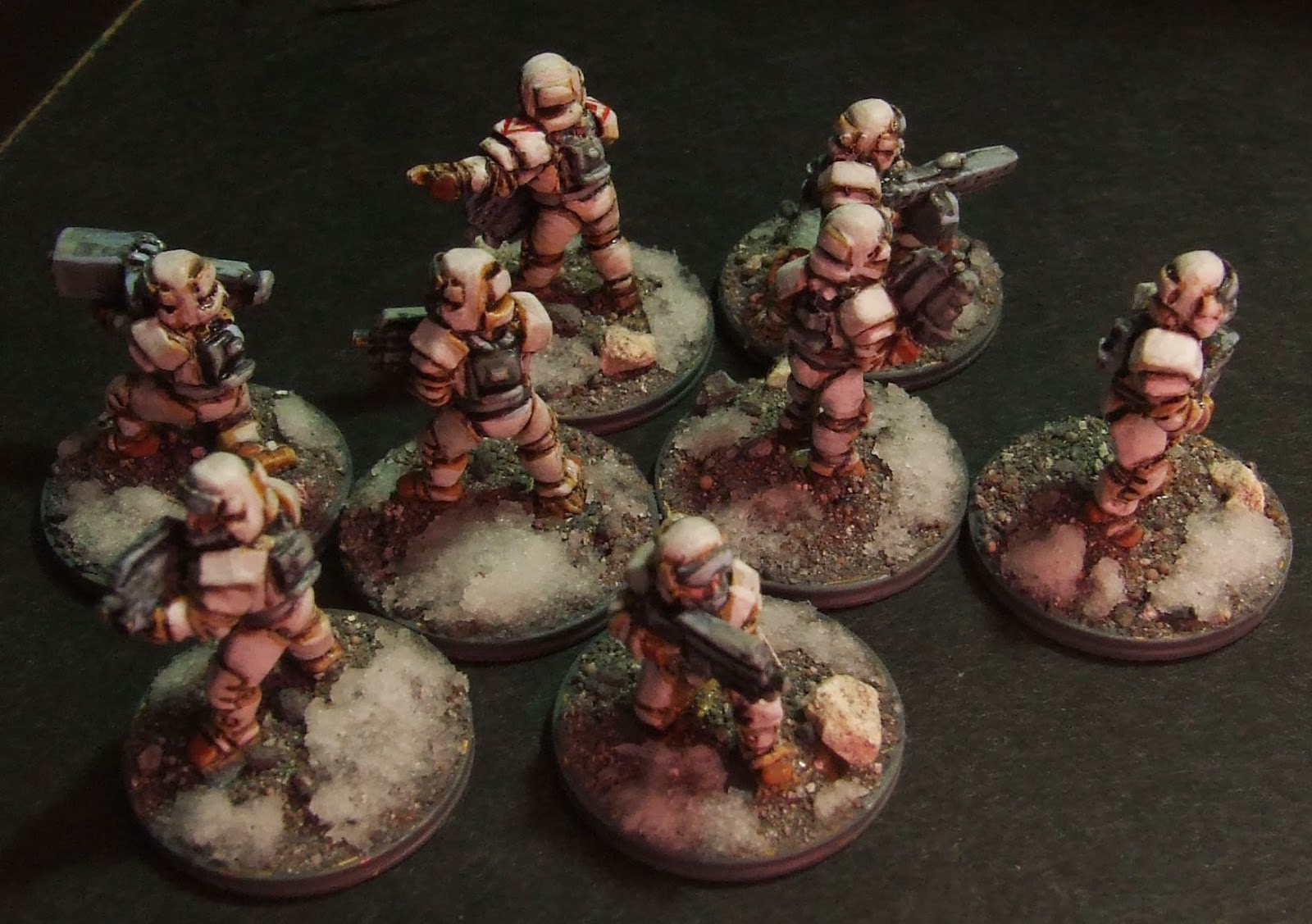 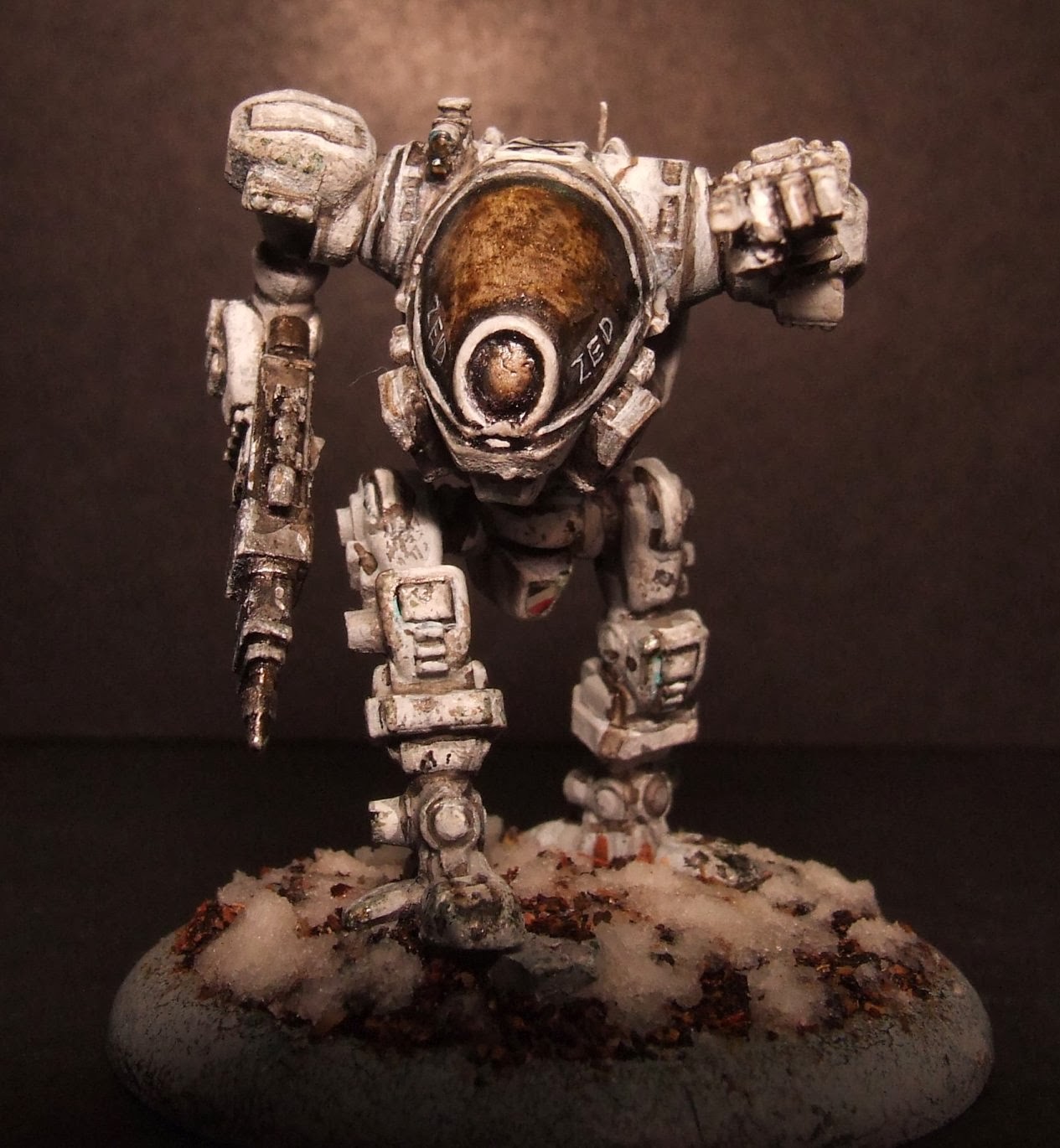 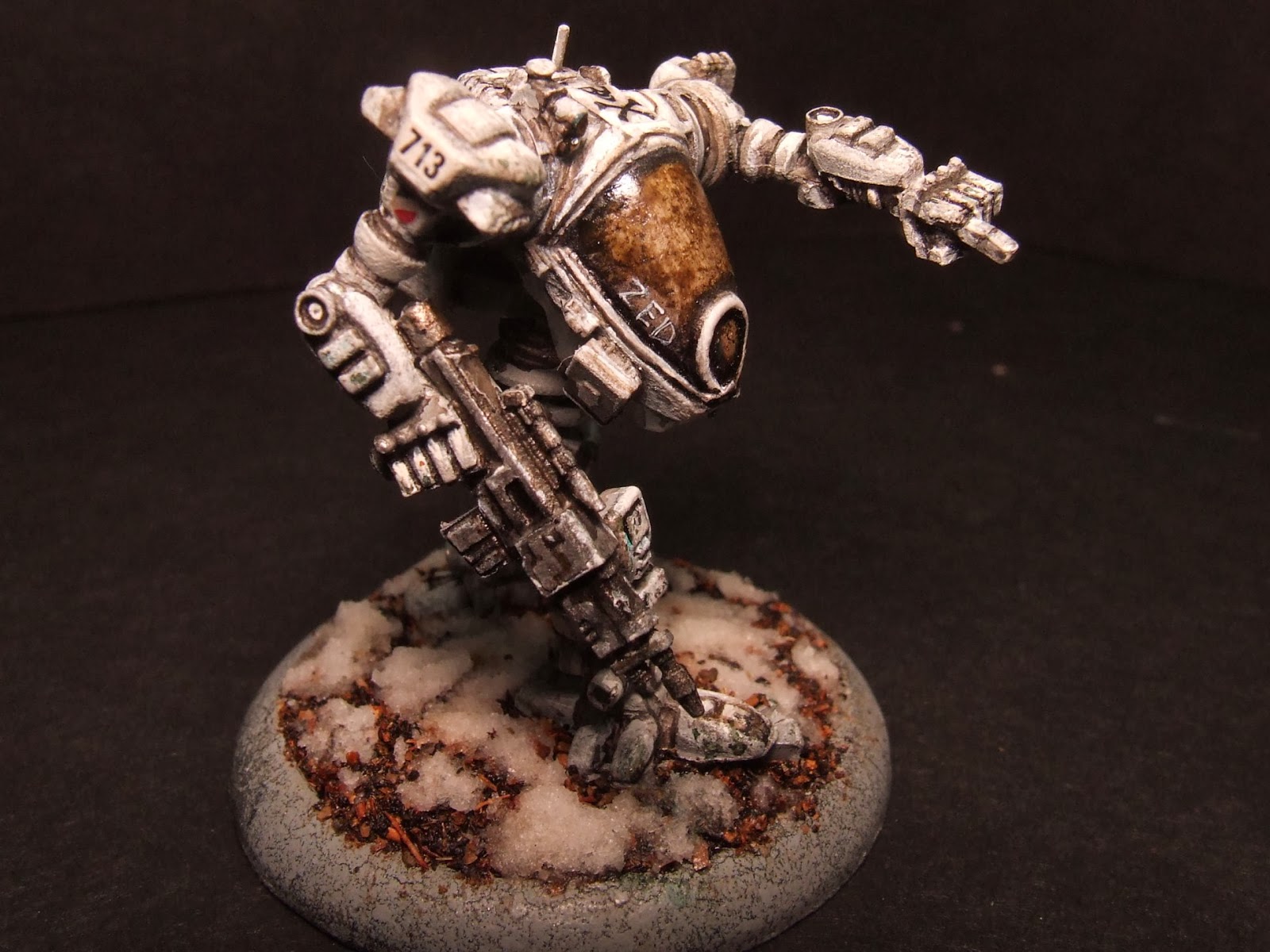 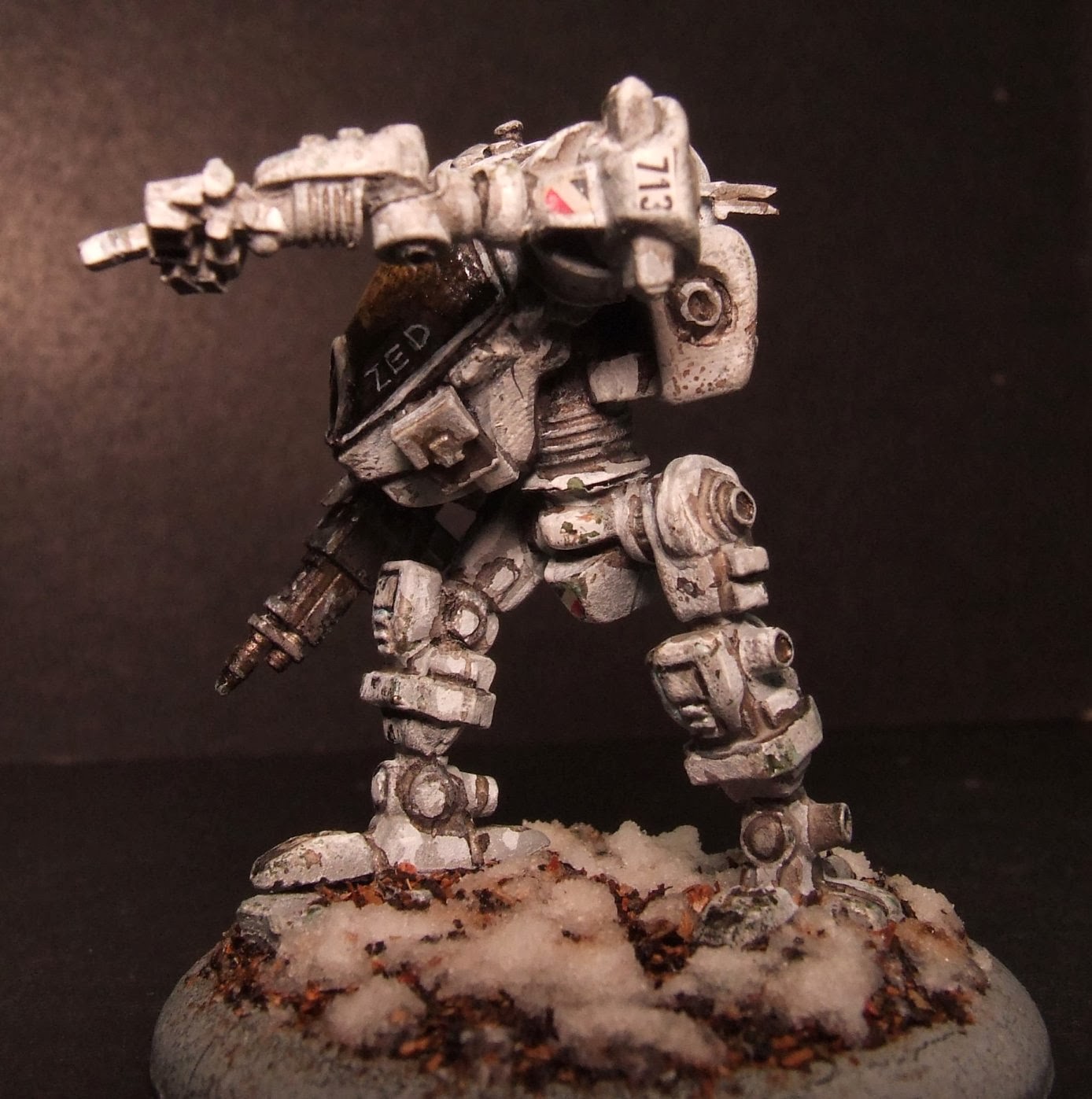