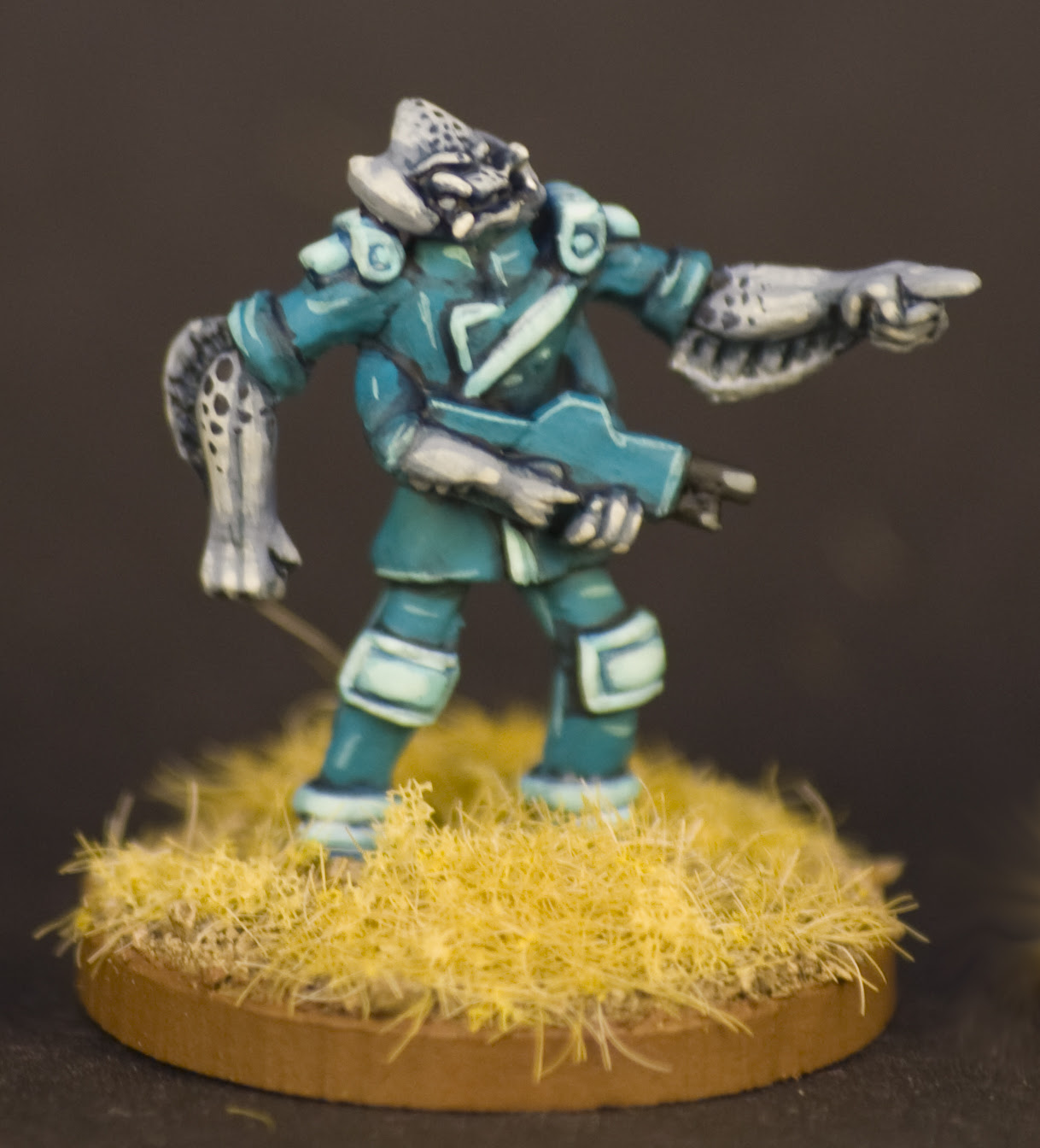 The Hura Technocracy represents an alien species known as the Hura. While possessing traits of both crabs and mantis insects, the Hura are an advanced species that use their technology to give them every advantage. Not only do they have a strong chitin outer skeleton that can deflect blows almost as well as most basic Human body armor, they utilize a powerful series of miniature, close-contact forcefield generators that provide an extra layer of defense without limiting their strength and speed. Their weaponry, nicknamed "Lightning Rods', strike out with powerful beams that can fry not only organic material but any unshielded electronics as well.

The Hura will often trade technology (often of a lower quality than their own equipment) for the service of Mercenaries in their border conflicts and have found an occasional "ally" in humanity. But only as long as it serves their needs. The Hura themselves prefer to let “lower” species do most of the fighting when they can, but can be a formidable fighting force themselves. They can also be exceedingly pragmatic leading to the impression that they are very callous. Despite this they are avid explorers that have even been known to use human epsilon teams as hired muscle for long term exploration missions. 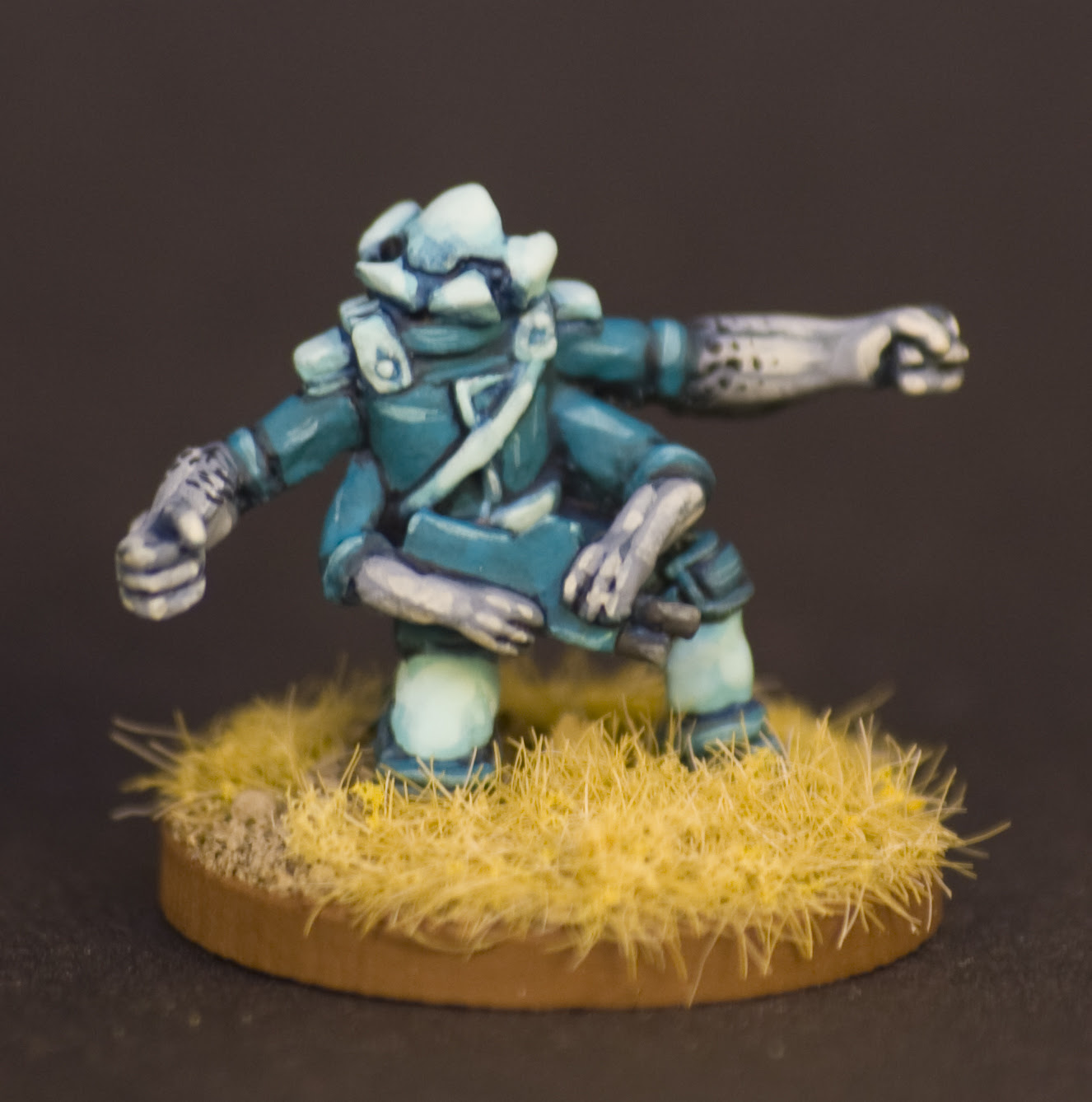 The Hura will strive to maintain a strict 8-Hura fireteam at all times, although they have been known to split into two 4-strong fireteams under times of extreme duress. 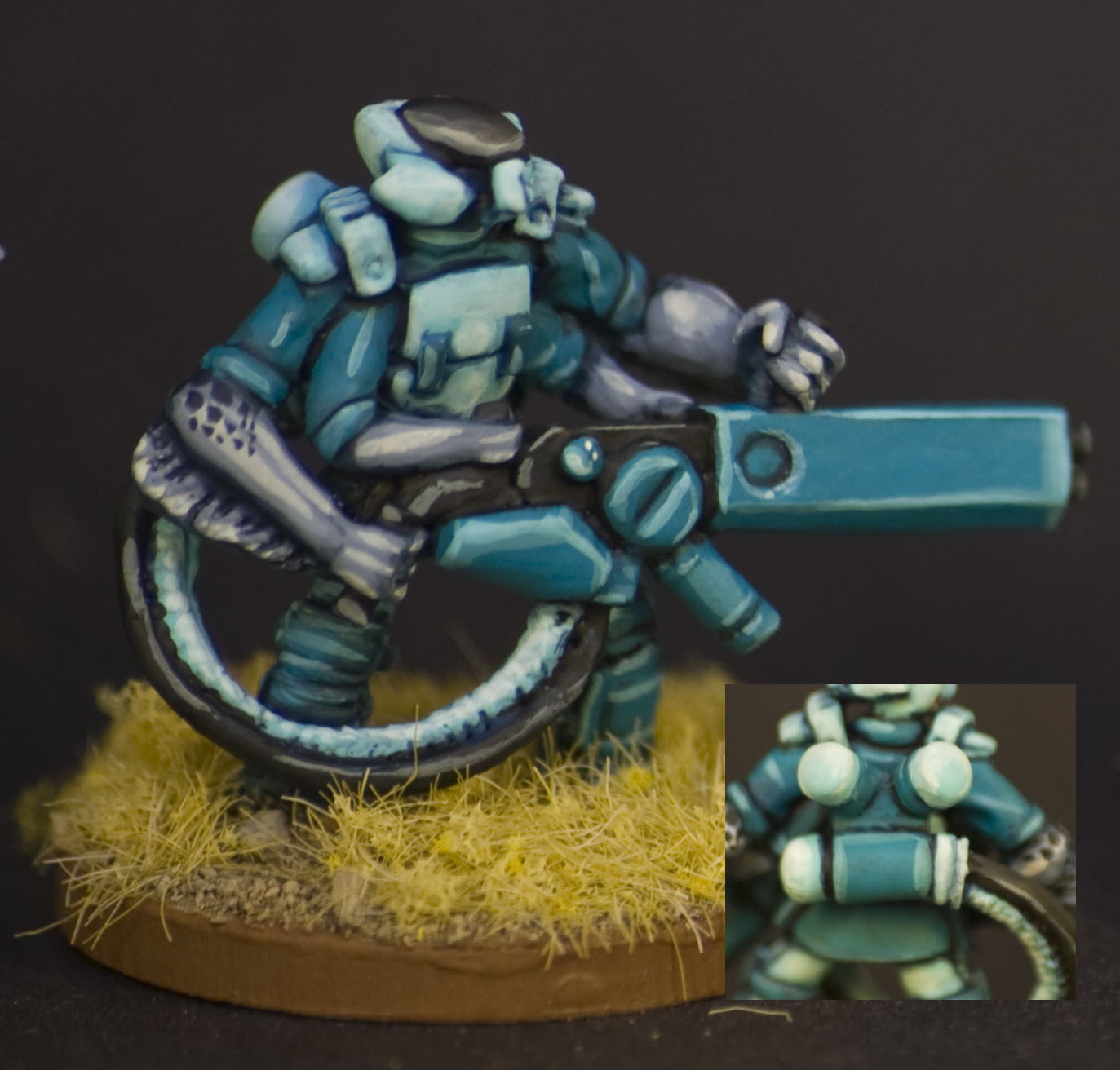 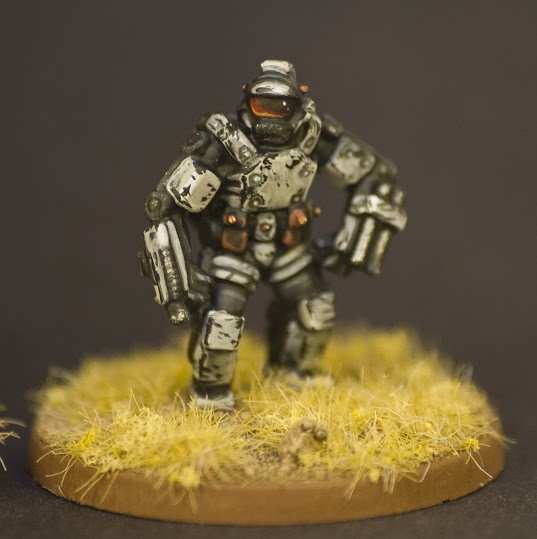 Epsilon Squads are a Human combat force outfitted with hard-hitting weaponry and Exo-skeleton armored suits. Epsilon Squads fight on the front line, whether establishing an Orbital Beachhead or taking a city back from enemy forces.

The individual Epsilon Squad trooper is a force to be reckoned with and whole platoons can be transported via Raven-Class VTOLs to strike at the heart of the enemy force. 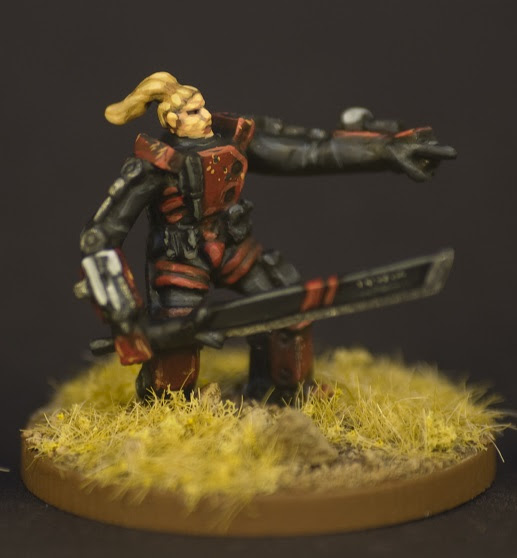 Epsilon Squads operate in teams of six that can then be further broken down into fireteams of three or two (depending on the tactical situation). 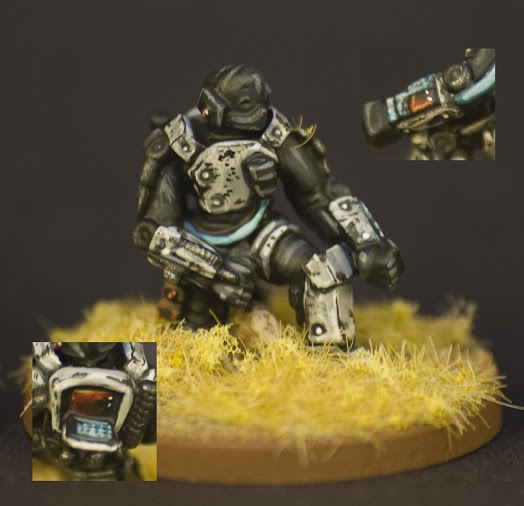