Jon over at GZG sent me a big update and some pics for his newest releases. As usual the quality is top notch and the options pile up like cord wood. Here are Jon's own words to explain the release...

I've just posted the latest EIGHT packs of SG15 figures to the webstore, they are all AVAILABLE NOW, moulds are made and they are awaiting your orders!

This time we have TWO new packs for the PAU - the horse-mounted scouts in soft jungle caps rather than helmets, and a mixed pack of SAWs and other squad special weapons, also carried by troops in the jungle caps.

There are FOUR new packs for the CDF (Colonual Defence Force), one of the most popular of our SG armies - as with the PAU, these are all packs of troops with soft headgear rather than helmets - in this case the standard CDF field caps.

Then we have TWO more packs of the new MERCS range - like the four earlier releases, these are great as professional mercenaries/PMCs, irregular forces (geurillas and resistance fighters) or as typically "scruffy" but efficient Special Forces units! 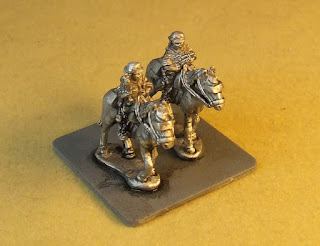 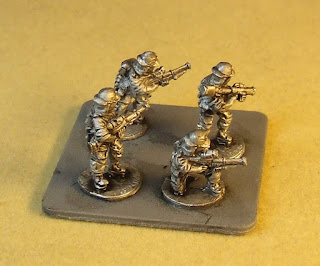 SG15-P19       Pan-African Union SAWs and support weapons, troops in Jungle caps - 8 figures, 2 each of 4 poses - two SAW gunners (kneeling and advancing), one with sniper rifle, one with rocket launcher. 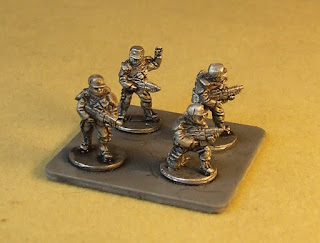 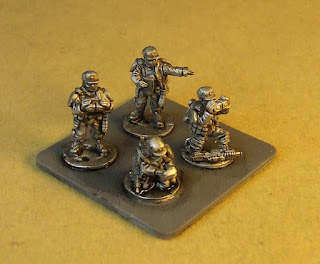 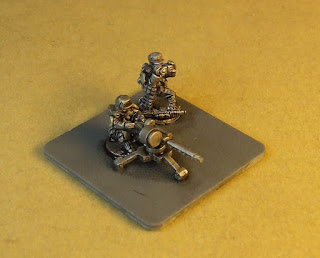 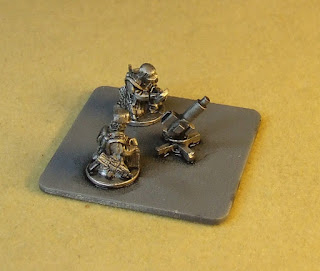 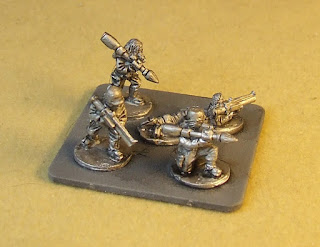 SG15-M05    Mercs squad support pack with RPGs/LAWs - 8 figures, 2 each of 4 sculpts: mix of male and female figures in various soft headgear, two with RPGs and two with Light Antitank Weapons. 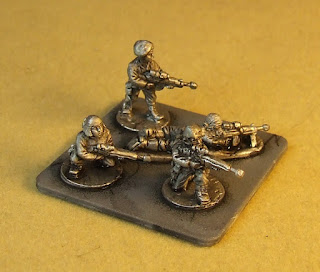 Don't forget that our GZG 30th BIRTHDAY SPECIAL is still running until the 31st JULY, so please pop over to the webstore and check out the details, plus all the new figure codes!

All these amazing new releases and the rest of the incredible GZG collection can be found - HERE
Posted by Eli Arndt at Wednesday, July 22, 2015