We are very pleased to release the next generation of armoured warfare for our 15mm Nova Respublik range, the Drakon tank and Grifon IFV. Built to supplement the vast fleets of Red Banner tanks and Hedgehog IFVs, these vehicles represent a significant step forward in technology, matching that of federal vehicles. 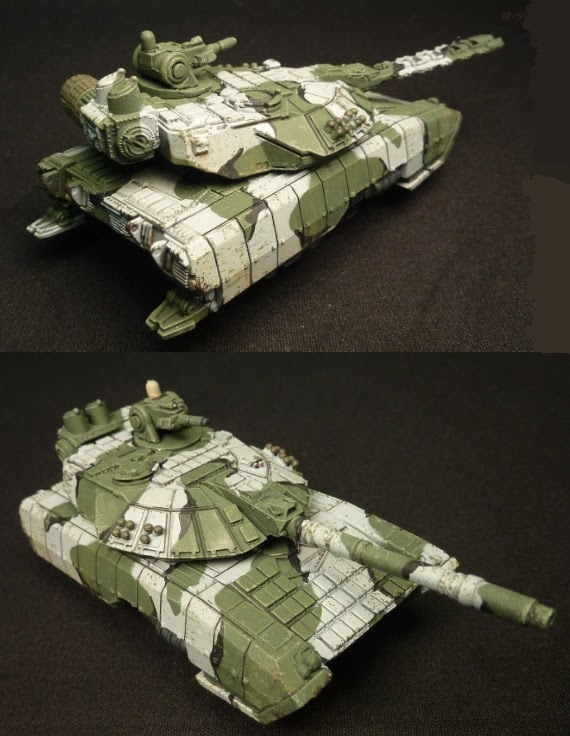 The base tank, the Drakon-T, may be armed with either a plasma gun or a railgun and has a robot self defence system to protect it from both close assault and missiles.

Still experimental but fielded in one company, the Drakon-G is the first Nova vehicle to employ grav tech, copied from captured Federal vehicles. To provide vital infantry support to the new tanks, the Grifon IFV, a development of the Drakon hull, can carry a full squad of infantry and has a rapid fire mini-railgun for anti-personnel or light anti-tank work. Against heavier targets it may have disposable missile boxes added to the flanks. 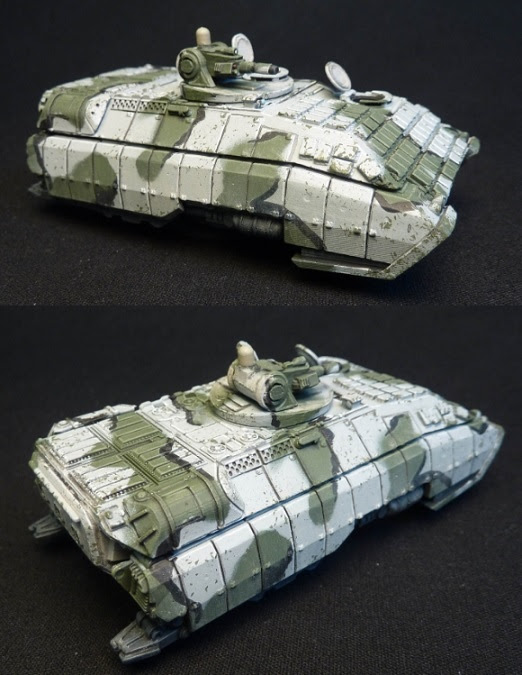 The experimental Grifon-G employs the same grav propulsion system as the Drakon-G and these vehicles support the Grav tanks in battle.


For all of the above vehicles, platoon sets are available at a discount. The models were designed by Steve Tyler. Our own dwartist provided the amazing paint jobs -- thanks David!

These are available now, comrades, at the link below.


And Khurasan has previewed these awesome upcoming kits, the Columbiad Heavy Droid and  NF USMC  Infantry with an incredible paint job:

Amazing job. You won't be able to make it out when the image is resized but Duff has actually painted the impression of a face on the visor, it's jawdropping.

He'll be painting the rest once he has some other jobs out of the way and then these and the Columbiad heavy droid will be released together. 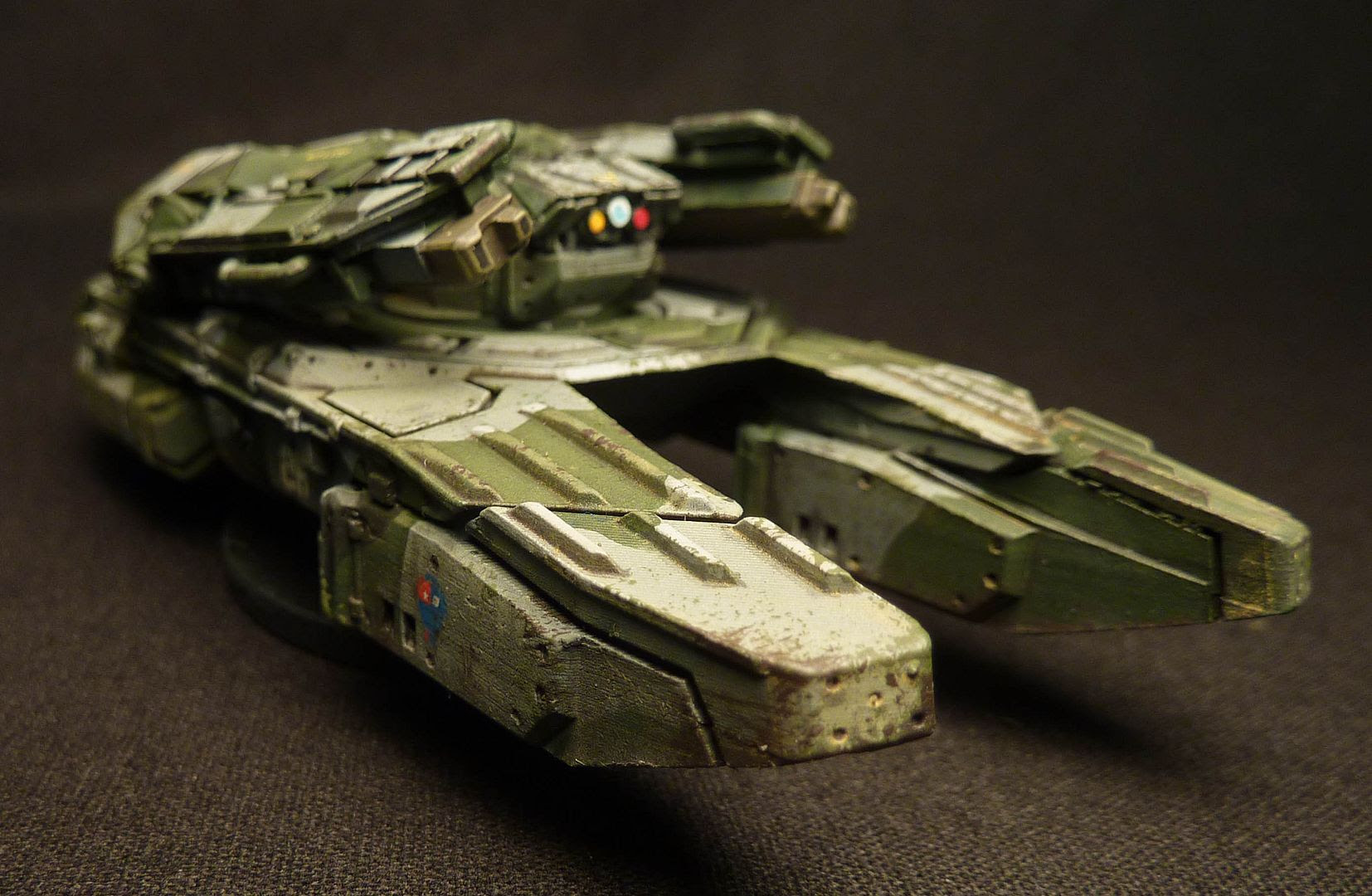