Odds and ends for the week...

We didn't see as many new 15mm items this week as last, but there are definitely a few things we need to mention.  In addition to the release of the Blasters & Bulkheads rules, we have a few minis... new and old... to put on our Christmas lists. 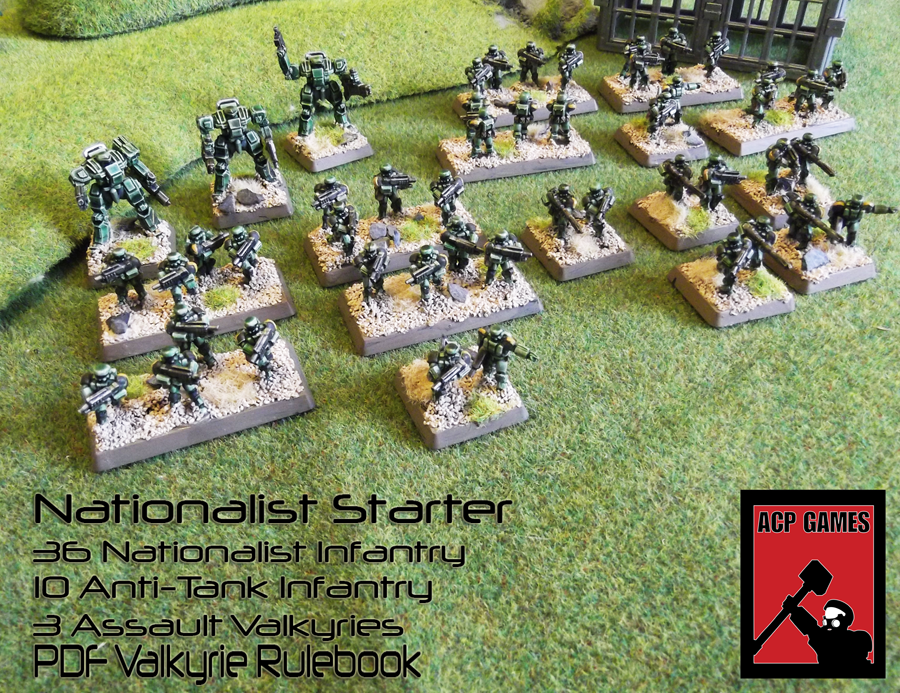 ArtCrime Productions have released Makat, Nationalist, and Fed starter forces for their flagship Valkyrie game.  Each set includes 250 points worth of minis, along with the PDF version of  the Valkyrie rulebook.  Or if you just want to use ArtCrime's great minis in your own games, Mechanized Infantry Platoons are also available.

For brand new minis, Khurasan Miniatures released the Federal Police/Security Guards.   These are lightly armed, lightly armored, and would be ideal for small skirmishes in urban settings.  They are also valuable minis for anyone collection a Human Colonial force in Alien Squad Leader. And on the opposite end of the spectrum, RAFM has resurrected the ancient Martian Metals Traveller Grav Armor range.  They are certainly older designs, but they still hold up against today's releases.  And talk about heavy metal - the vehicles themselves are 100% finger-smashing pewter castings.  The interior detail kit for the APC is resin - and a pretty neat piece for diorama modelers. 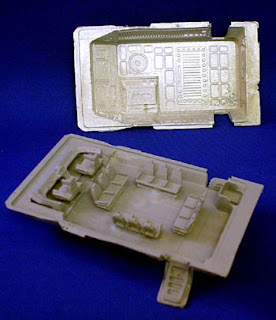