The Last King of England 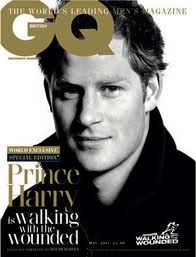 With Royal Wedding fever gripping that media, it's time for an alternative look at the future of the British monarchy.

Wills and Kate get married, that's a given.

William, shy of media attention and very much mindful of what happened to his mother, does an Edward and abdicates. Kate makes a very lovely Mrs Simpson and so they live a Posh and Becks lifestyle as the darlings of Matha's Vineyard and HELLO reads everywhere.

The succession passes directly from Elizabeth II to Harry. The 'Goth' King of England.

England? Because the constitutional crisis will be an excuse to flame the devlovution debate.  Harry will be the last King of England and he may even see the balkanisation of the British Isles during his reign and maybe be party to the creation of a Republic. 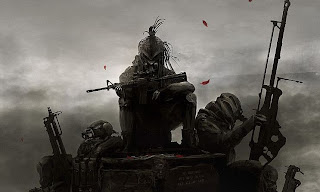